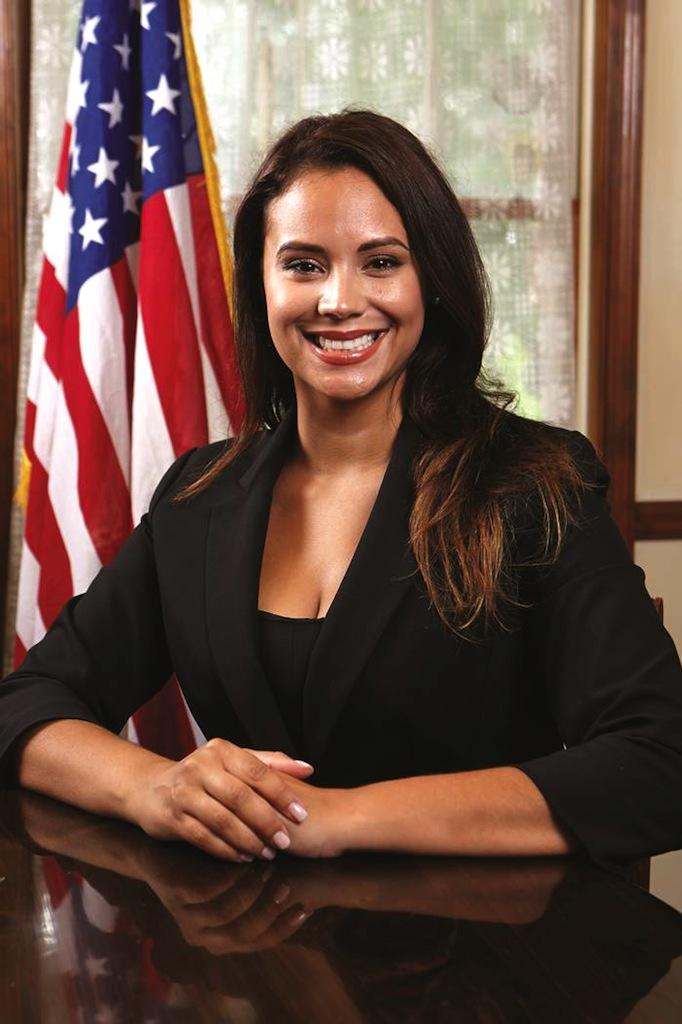 In an effort to remind people that the GOP isn’t just a bunch of pissed off old white guys complaining about their taxes, the Republican National Committee (RNC) is seizing upon Hispanic Heritage Month to profile Republican Hispanic lawmakers around the country. One of this week’s honorees was our very own Asw. Maria Rodriquez-Gregg (R-8) of Burlington County:

There’s more dimensions to our New Jersey Republican coalition than some would lead you to believe, Save Jerseyans, partly because “we” have rarely done a good job of showcasing it. Hopefully that’s starting to change; here’s a run-down of this year’s extremely diverse NJ GOP House candidates in case you missed it…