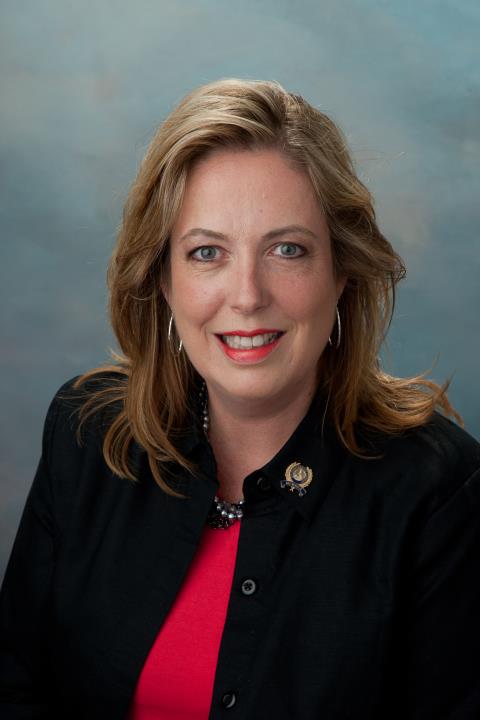 Once upon a time, liberals – in common with most Americans – believed in the idea of democracy, self-determination, the consent of the governed. They understood that in a civil society, all that is guaranteed is the process – not the outcome – and that it took a measure of humility to make it work. 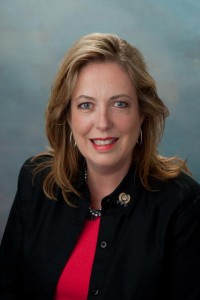 We seem to be losing that in New Jersey. Last week, after Governor Chris Christie suggested placing same-sex marriage on the ballot for the people to decide, Democrat Senate President Steve Sweeney gruffly dismissed the Governor’s proposal. Out-of-hand, he simply ruled out voter participation, saying that it was up to the Legislature to decide.

In a way, the Senate President had also ruled out voter participation two months earlier – at last November’s election – when he and the other Democrats now spearheading same-sex marriage legislation – ran for re-election and neglected to inform the voters that this was going to be their “top priority” after the election. Running on a platform of jobs and the economy before the election, and then making a social issue your “top priority” after the election, is something like a bait and switch scam.

And I was disturbed by some of the Senate President’s comments about what he called “the religious community,” before and after last week’s hearing on same-sex marriage. It would be careless to forget that in other places – most recently Great Britain – the clash of values has produced laws with consequences that have inhibited religious people in matters ranging from adoption to religious practice and personal expression. He should be open to this and understand that, for some of our fellow citizens, this is a religious issue and their views should be listened to and respected the same as those for whom it is an issue of conscience, of politics, civil rights, or democracy.

At the hearing, Ronald Chen, the former Public Advocated appointed to that position by Governor Jon Corzine, took a shot at democracy. Chen tried to argue against the idea of a democratic vote by citing a 1915 referendum on women’s suffrage. The vote failed, ergo it is implied that democracy cannot be trusted to ensure the “right” outcome.

Well, let’s not forget that the affected group in question – women – couldn’t vote in that referendum, making its comparison with a ballot question on same-sex marriage useless.

Let’s remember too, that women ultimately got the vote through a Constitutional change – not a legislative action. As we all know, securing a right through constitutional change is a far more “permanent” situation than securing it through the contrivances of the Legislature. Besides which, there is only one way to expand rights in New Jersey and that is through a change in the state Constitution.

What I’m most concerned about is the contempt that some modern politicians show for the democratic process itself.

True, democracy does, at times, produce a result that we don’t like. That’s where the humility comes in. But so long as the process is preserved, we can come back and do a better job of convincing the voters next time. And democracy provides a calming influence on partisan passions, because whoever prevails has the moral authority of having won “the majority” making the outcome easier to accept – provided that the question can be revisited. Democracy is a constant and always shifting discussion.

I don’t know what the politicians who oppose it would put in its place: A dictatorship of the proletariat? That experiment was tried by those who didn’t trust voters to make the “right” decision either, and it was the source of much human suffering before it finally crashed to the ground.

Maybe they want to replace democracy with a star-chamber of “elites” – drawn from the political class, professional bureaucrats, and those who fund them. Maybe they want to do away with elections altogether and just have an un-elected court make our laws. It could be argued that we are well along this path already.

I cringe when I hear these attacks on democracy, because it is so not American, so against who we are. Americans are neighborly because we talk things over, agree to disagree, have a vote, and then respect the outcome. We get along because we know that those who oppose you in one argument may be your allies in the next. That’s democracy.

Democracy is the best way of resolving this issue, so lets’ talk to each other, take a vote, and decide.

Assemblywoman Alison Littell McHose (R-Sussex, Warren, Morris) is the sponsor of ACR-39, legislation to put the definition of marriage on the ballot for the people of New Jersey to decide.