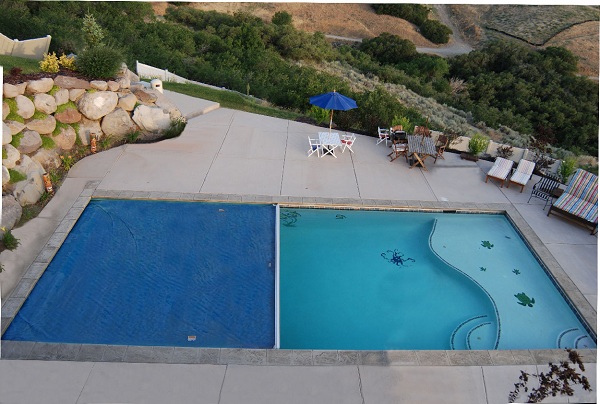 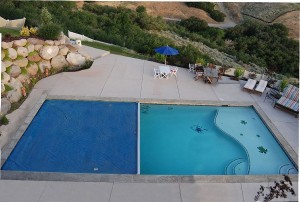 The mainstream media is going crazy over a gun-related tragedy at the Jersey Shore. A 6-year old Tom River boy is dead after, reportedly, a 4-year old playmate brandished a loaded .22-caliber rifle. It’s horribly sad. I can only imagine what both families are going through.

But as per usual, the mainstream media had to work Newtown into its reporting (even though the situations are not-at-all factually analogous in any way whatsoever) and cited the statistic that “600 Americans die in accidental shootings every year.”

And? It may interest you to know, on average, how about 3,650 Americans die annually from accidental drownings. Approximately 390 of those victims are children under the age of 15 according to the CDC. 323 murders were committed with rifles in 2011; 496 with hammers and clubs. Both weapons still aren’t nearly as deadly as bodies of water.

So when is the President going to fly the victims of swimming pools to Washington, D.C., for a photo opportunity?