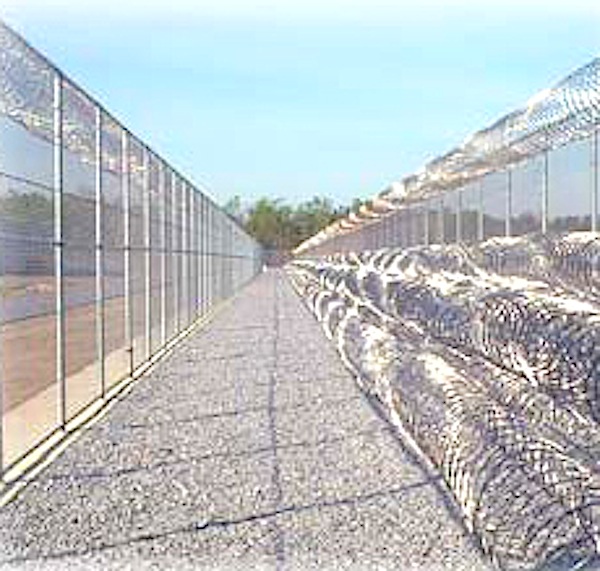 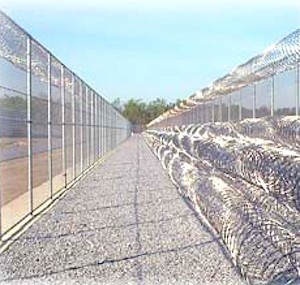 Gloucester County recently inked deals with four other county jails to house all of its 270 inmates, Save Jerseyans.

I really like the idea and think it is a great example of how shared services should work and how economies of scale benefit multiple budgets. Gloucester County Republican Freeholder and ardent taxpayer advocate Larry Wallace said, “[t]his will create smaller less government.” And isn’t that the goal? Or at least it should be.

It is interesting to me how some New Jersey counties expand their government and others work hard to reduce. There are plenty of opportunities for informative contrasts at both ends of the Turnpike. Camden County raised their tax levy 3.1% in 2012 while Republican Freeholders in Gloucester County pushed to have the tax levy lowered 3% despite having to grapple with a Democrat majority.

See? A robust minority voice can make the ruling party sit up and pay attention to the people! Your votes do matter.

Gloucester County was first out of the starting gate and probably absorbed most of the excess capacity of other county jails, leaving little room if any for other counties to jump on the band wagon. Unless, of course, other counties see this as a revenue opportunity, expand their capacity and ink some agreements with other counties for their inmate populations.

This outsourcing model realizes cost savings for Gloucester and increased revenue for the receiving jails. Gloucester says they will reduce their $28 million annual jail budget by $10 million dollars, about 5% of their total annual budget. That is big savings and hopefully taxpayers will be able to see their tax bill reduced by some if not all of the savings. Full pass along would be $100 per household per year.

One of the receiving jails in Cumberland County would realize $1.5 million in revenue in 2013, an amount which will help close its own $12.5 million budget gap. Gloucester County will pay them $100 per inmate per day. A minimum contract would yield $3.65 million, and a maximum would take in more than $12 million. That’s a darn nice revenue model!

And on the other side of the coin there are those not happy with the change. There always are! Unions are complaining and filing lawsuits because of the inevitable job losses; that’s understandable, but the big picture benefits for the taxpayer need to be given first priority. It is a clear case of reducing the tax levy while still providing inmate housing and, in time, creating more jobs for having generated a more beneficial countywide tax climate.

Maybe this effort will get noticed by other counties and compel them to think creatively and help reduce the $8 billion which our 21 Garden State counties spend each year. This $8 billion, by the way, is in addition to the $12 billion in debt already piled on the backs of our taxpayers! So every little bit helps, Save Jerseyans, including merging jail populations where space allows.