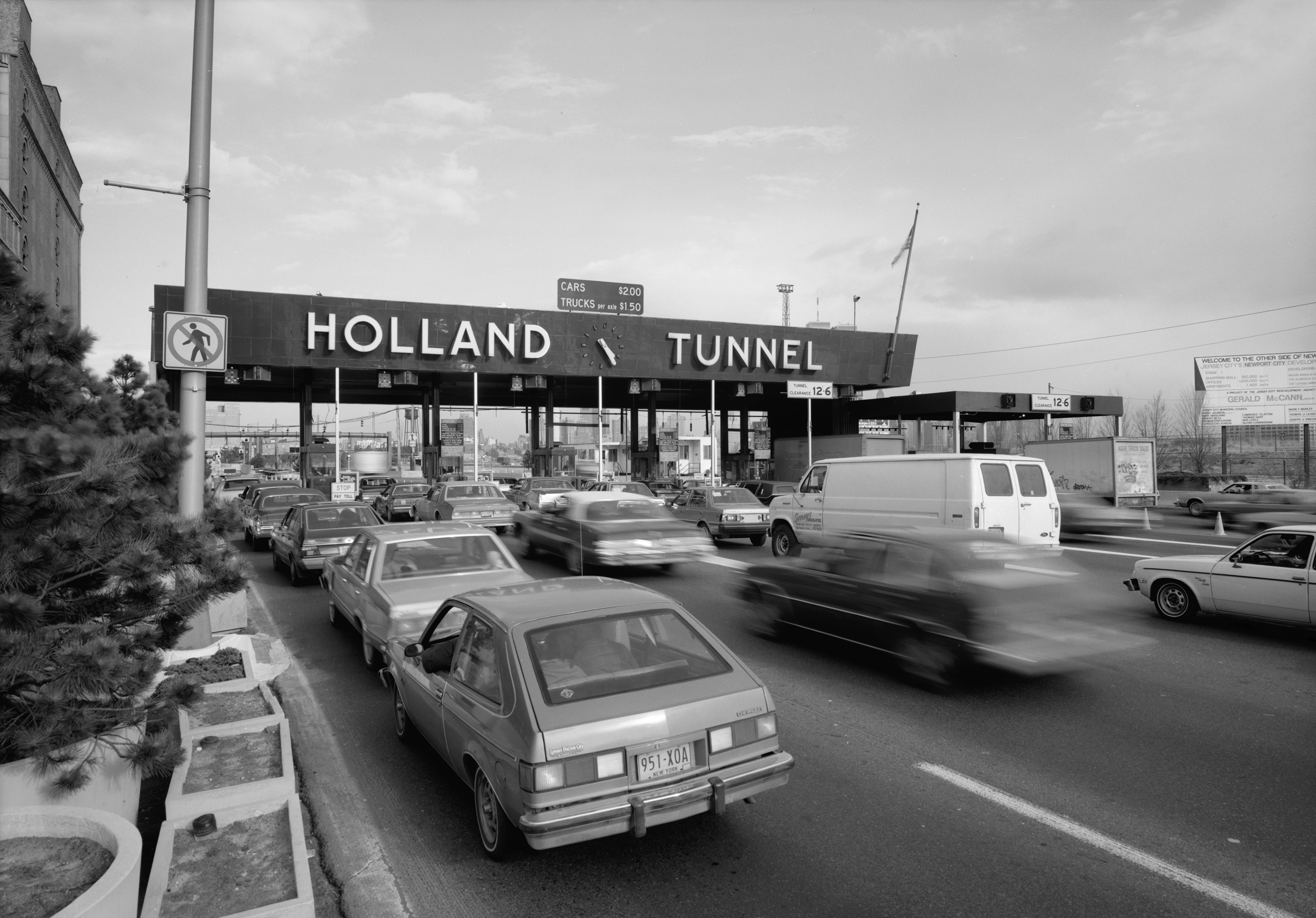 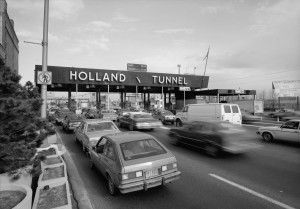 Allow me to play devil’s advocate for a moment without risking a verbal stoning from a digital lynch mob?

When Frank Lautenberg left this earth, Save Jerseyans, Chris Christie was faced with three legal options:

(3) Pick a date between now and November for a separate special election.

Option #1 would’ve been the gutsiest move. Hands down! Christie would’ve gambled that his popularity could not only pull his gubernatorial ticket across the finish line but also the first Republican U.S. Senator from New Jersey elected in this blogger’s lifetime. No small feat! Clearly, the Governor’s political tacticians didn’t think it was worth the risk of letting a popular Democrat with star appeal like Cory Booker drive up Democrat turnout and, as a result, jeopardize the whole ballot. Operatives/consultants live by turnout models. In a state that Barack Obama just carried by almost 20-points last fall, they simply weren’t feeling “lucky” and I can’t really blame them.

So what about Option #2? Most conservatives favored this option because option #1 is obviously pretty risky. Allowing a Christie appointee, presumably Republican, the full benefit of 1.5 years to build an incumbency advantage would clearly give the GOP its best chance of not only having but also keeping its first U.S. Senator from the Garden State in many moons. Right?

First and foremost, let’s not forget that Frank Lautenberg occupied his Senate seat precisely because the N.J. Supreme Court flouted election law way back in 2002 and permitted the Democrats to sub out “the Torch,” at the 11th hour, on purely equitable grounds. Douglas Forrester went down in flames as a result. How would Option #2 stand up to a legal challenge in 2013? The Court’s composition hasn’t changed much ideologically from 11 years ago despite Chris Christie’s best efforts (thanks, State Senate Judiciary Committee!), so there’s a real possibility they’d once again hand the Democrats an election by judicial fiat. The Christie legal team probably didn’t like their odds.

Secondly, you could make the argument with plenty of empirical data to back you up that midterm cycles, while not as busy as presidential elections, nevertheless can see relatively higher Democrat turnout than an “off-cycle” year like 2013; with a hopelessly gerrymandered congressional map in NJ, state Democrats could focus the full might of their machines, money and a 700,000 voter registration advantage behind a candidate like Cory Booker who would unite the Northern and Southern factions UNLIKE Buono.

Don’t forget that Chris Christie’s inner circle is populated by realists. They see a badly divided state Democrat party AND the possibility of a bloody primary battle between Booker and a well-funded and connected liberal like Rep. Frank Pallone. Keeping them off balance, pivoting from a tough intra-party fight to a general just two months later on a Wednesday no less, might’ve looked like the best GOP option among bad choices from the perspective of a Christie machine that has a lot of faith in its 2013 GOTV operation. The ultimate question is how much energy/resources the Governor is willing to commit to it…

That brings us to Option #3, the place where our Governor ultimately came down.

Right? Wrong? Motivated by pure selfishness or inspired by the angels? Draw your own conclusions, but I’m willing to bet there’s at least one point in this post that you haven’t considered before reading it.