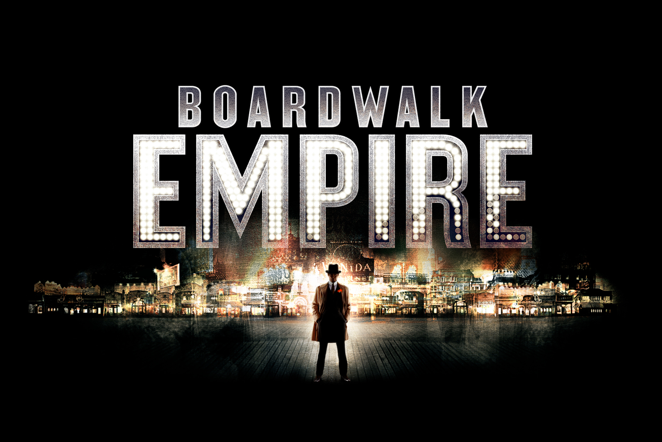 I know it’s a sin to wish away the summer, Save Jerseyans, but HBO’s Boardwalk Empire is quickly becoming one of our audience’s favorite shows, if not for the plot/characters, simply because so many of us have an intimate link to the places/people/history which the show employs as its backdrop. You’ll recall that the hit series is based on a book written by an Atlantic County Superior Court judge, and the primary protagonist is loosely based on one of New Jersey’s most infamous Republican party bosses.

And guess what? The new season trailer is out:

Do you have predictions for Nucky’s future? Let’s hear’em…