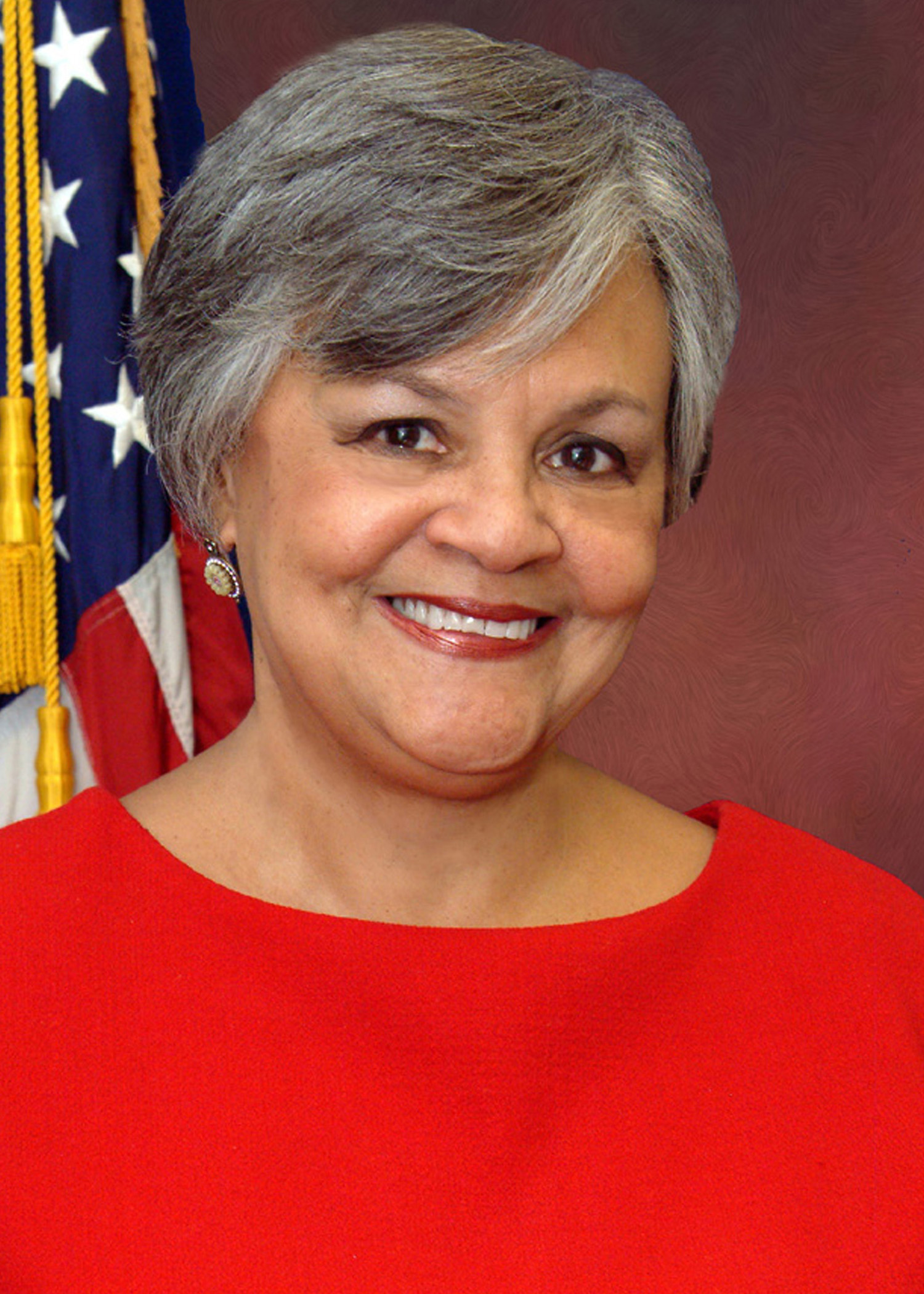 Here’s a real beauty for you, Save Jerseyans:

“Gun violence has had a tragic impact on our communities,” Bonnie Watson Coleman, the freshman congresswoman from New Jersey’s 12th district, told supporters this week in an email blast. “All over our country, we’ve seen horrifying mass shootings take place and we’ve lost far too many lives to these senseless actions.”

“That’s why I’m proud to be introducing to Congress the Stop Online Ammunition Sales Act of 2015, a bill that would enact safeguards and limit the ability to purchase ammunition online,” she continues. “This legislation would take steps to slow the purchase of ammunition by mandating that sellers verify the identity of purchasers. It’s just commonsense.”

Watson’s legislation introduced this Tuesday, if adopted, would require anyone in the United States trying to buy firearms online to first provide photo ID, in person, to an authorized ammunitions dealer. So she’s essentially eliminating online sales, something I don’t expect the GOP-controlled House to abide.

But the truly crazy part about this? Besides the fact that, as we’ve pointed out MANY times, none of these gun-grabbing proposals would work because the targeted crimes tend to happen in “gun free” zones?

Regular readers will likely remember that Coleman’s sons were sentenced for armed robbery at a Kids R Us (not joking) back in 2001, the same year that she chaired the New Jersey Democratic State Committee.

Now, I’m not going to go for the long-hanging fruit here and impugn her parenting skills. I have no idea what led to her sons’ fall from grace.

What I would like the Congresswoman to do? Adopt a little humility, check her ideological impulses and consider the glaring cultural dimensions of the epidemic she’s trying to confront with this wrongheaded legislation. Does she really think THIS bill would’ve protected her kids from their bad decisions? That they wouldn’t have been able to get a gun elsewhere? The wheels were apparently already off the Watson cart BEFORE the armed robbery. Right?

And not every young felon has a mom who can get them a politically-connected job upon release from jail either. Do they?

It’s time to honestly reexamine your policies’ cumulative effect on your own family and community, Congresswoman, before you try to curb law-abiding citizens’ constitutional rights.