POLL for a hypothetical: O’Scanlon or Handlin to replace Kyrillos? 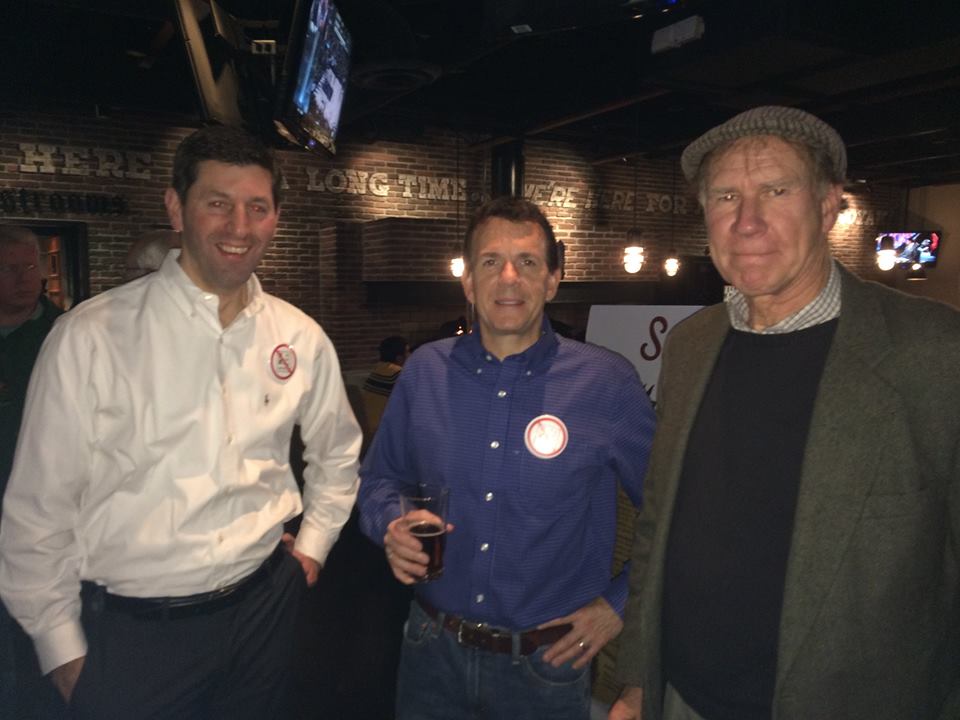 The conventional wisdom in NJ GOP circles goes something like this, Save Jerseyans: state Senator Joe Kyrillos (R-13), once Governor Chris Christie‘s staunchest legislative ally, defected to Jeb Bush in large part over having been passed over for Jeff Chiesa when the Lautenberg Senate vacancy occurred.

Why? For a few reasons, power brokers say, but primarily because Kyrillos is tired of the legislature and saw a brief stint in the U.S. Senate as a swell exit strategy from elected office.

So let’s play with a hypo: Jeb Bush wins the presidency in 2016, and Kyrillos is rewarded for his loyalty with some species of D.C. job. The leading contenders to replace him in the State Senate are his district’s incumbent Republican Assembly members, Declan O’Scanlon and Amy Handlin.

Which would you prefer to see earn the promotion?

3 thoughts on “POLL for a hypothetical: O’Scanlon or Handlin to replace Kyrillos?”