Yes, Trump is winning NJ-02 in this brand new poll 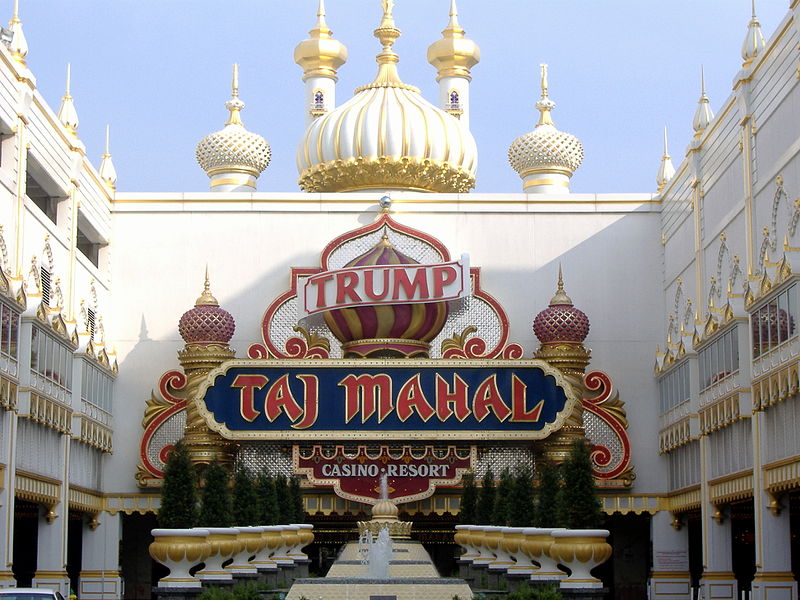 Republicans face the prospect of posting double-digit House loses this fall, Save Jerseyans, and one of the seats they’re worried about is right here in New Jersey (Garrett NJ-05).

One seat they’re not worried about: NJ-02, the sprawling district encompassing most of Southern New Jersey including all of Atlantic, Cape May, Cumberland and Salem counties and parts of Camden, Gloucester, Burlington and Ocean, too, where a brand new Stockton poll show long-time incumbent Republican Frank LoBiondo leading his Democrat opponent by 26-points.

That’s nearly 10-points better than LoBo finished in 2012; he won by 17-points that year despite Barack Obama’s 54% victory in the district.

That’s our segue to the national angle.

What’s much more interesting to watch over the final two week sprint than a one-sided House rout?

Stockton also found Donald Trump leading Hillary Clinton in the district, 45% to 42%, in a four-way match up with Libertarian Gary Johnson (4%) and Green Candidate Jill Stein (1%) bringing up the rear. You can click here to view the full polling report.

Could this mean Trump is actually outperforming every Republican presidential candidate in the Garden State since… 1988?

Hold your horses. It’s anecdotal evidence. One poll from one part of the state.

Trump trails statewide by 11.3-points in the RCP average, several points stronger than Romney in 2012 but still hardly “close” to Clinton.

Still, the Stockton results seem to verify the results of other surveys around the country finding Trump over-performing in areas dominated by white working class/blue collar voters. NJ-02 is over 20% rural (neighboring NJ-03 is less than 4% rural as a point of comparison).

My two cents: Anyone who says they KNOW how November 8th is going to go is lying to you. Call’em on it. And then start stocking up on popcorn.