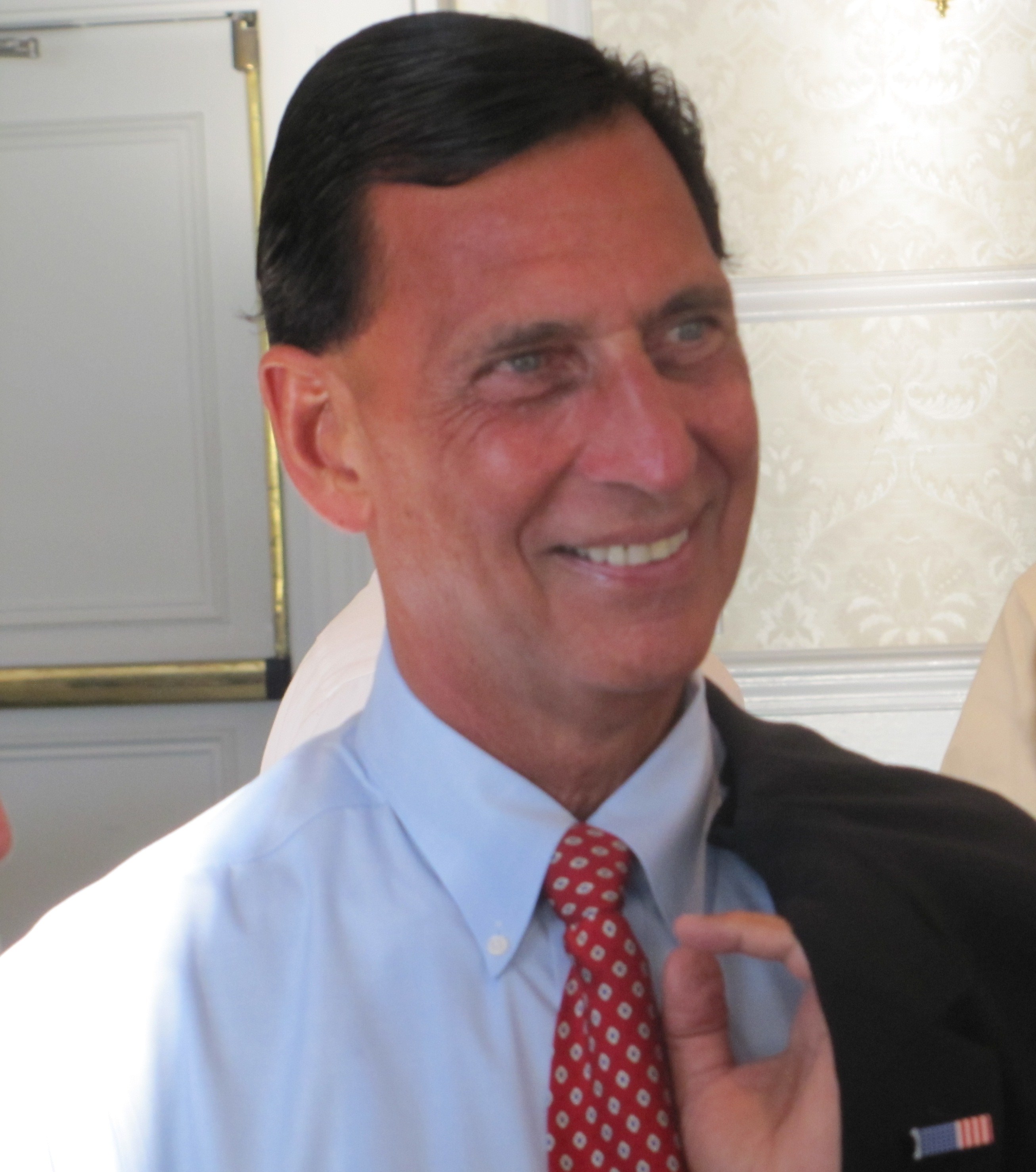 Congressman Frank LoBiondo hasn’t said much about this year’s surprising 3rd Legislative District battleground, Save Jerseyans, until this morning.

“South Jersey needs a voice in Trenton like Fran Grenier. He proudly served in the US Navy. He has a passionate commitment to his community from organizing Woodstown’s Arbor Day Celebrations, being an active participant in the Woodstown by Candlelight Tour, and raising puppies for The Seeing Eye.  Fran’s commitment to education and economic development will bring about positive change to the people of District 3. And, as a strong advocate for taxpayers, he will fight to make South Jersey a better place to live and work. Because of these qualities, I am happy to endorse Fran Grenier for NJ State Senate,” said LoBiondo.

LD3 takes in the entirety of Salem County where Grenier serves as GOP Chairman in addition to parts of Cumberland and Gloucester counties. A Republican Congressman’s endorsement of a Republican legislative candidate might not seem remarkable on its face, but political observers are well aware of the truce that’s existed between Southern Jersey Shore Republicans and their Southwestern Jersey Machine Democrat colleagues. Certain seats aren’t contested, by agreement.

Will Lobo join the trail? And raise money?

Grenier isn’t taking on just any Democrat either. He’s stepped up to challenge Senate President Steve Sweeney who, despite his role as titular top Democrat in Trenton, is facing a unorthodox assault from an NJEA (they’ve endorsed Grenier), eager for revenge over Sweeney’s collaborations with Chris Christie and the Democrat Senator’s accusation of extortion. Senate Republicans lead by Tom Kean, Jr. see it as an unexpected but welcome opportunity to make a dent down South or, at the very least, force Dems to spend money where they’d rather not.

LD3 is one of only two districts in New Jersey with a Democrat State Senator that was carried in 2016 by Donald Trump.