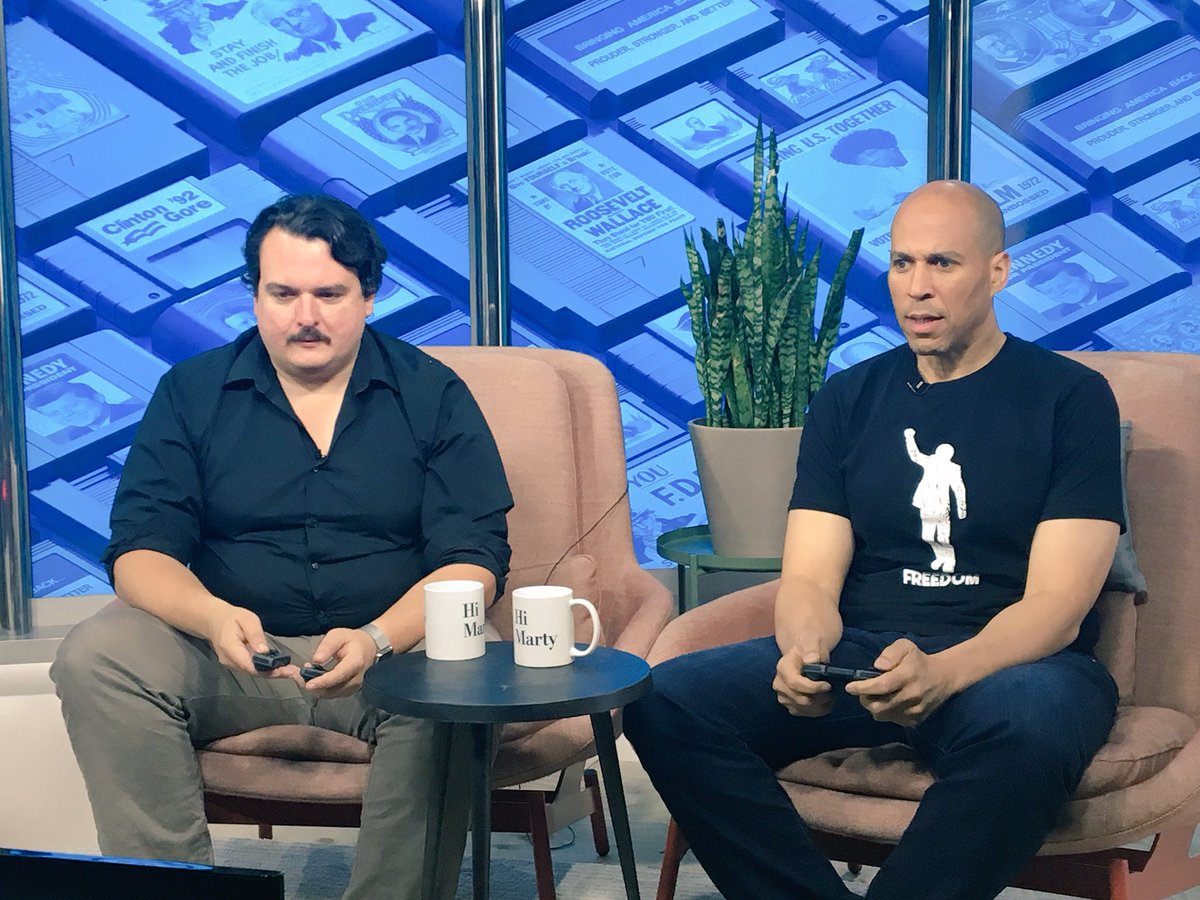 You would’ve thought that the fate of the free world hinged upon control of the federal judiciary. That’s what Democrats were telling us, chief among them Gropacus (f/k/a “Cory Booker”). He ‘leaked’ documents, Curiously enough, however, the Democrat members of the Senator Judiciary Committee weren’t nearly as interested in the latest round of controversial proposals Trump judicial nominations:

Dems are upset Grassley went ahead with hearings during the recess, and none have showed up. I asked Feinstein's office if there was any pact. Response: "Each Democratic member made their own decision about whether to attend the hearings" https://t.co/40fUzrRj8K

“At both hearings, the Republicans in charge did ask the nominees about the concerns raised about their nominations,” according to BuzzFeedNews. “Rushing defended her experience in response to questions from Louisiana Sen. John Kennedy, who chaired her Oct. 17 hearing in Grassley’s absence, saying she had spent significant time practicing in federal appeals courts. Idaho Sen. Mike Crapo chaired the hearing this week and asked Miller about tribal sovereignty. Miller replied that the positions he took in court were on behalf of his clients, not his own personal views, and that tribal sovereignty was a ‘foundational principle’ and the US should honor treaties.”

Where was Booker on October 17th?

At the @WashingtonPost right now to play Pac-Man and talk politics with @daveweigel. Tune in NOW on Twitch to watch! https://t.co/z7OGtmp51o pic.twitter.com/0GB9RnP4S0

Last week Senator Booker didn't make it to AM Judiciary hearing but did find the time to play PacMan with the WAPO later in the afternoon https://t.co/bsW1UibmC2 https://t.co/kLywIfMtin