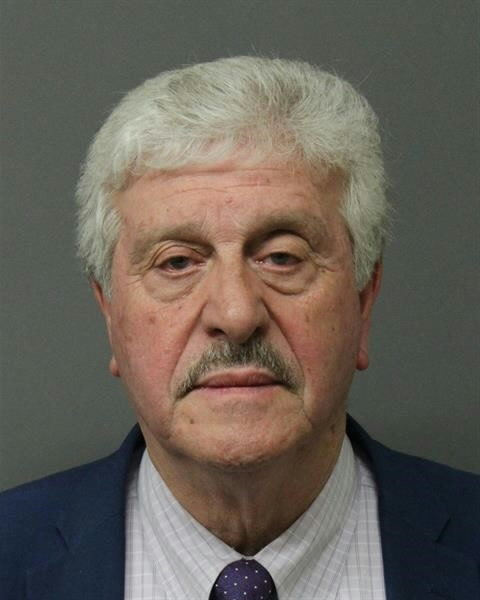 ELMWOOD PARK, N.J. – The incumbent Democrat mayor of Elmwood Park, New Jersey has been charged with Interfering with the Secrecy of the Election Process.

“In early April of 2019, the Bergen County Prosecutor’s Office received a complaint against CARAMAGNA, the Mayor of Elmwood Park, alleging that he interfered with the election process with regard to applications for Vote by Mail Ballots in the 2017 mayoral election in Elmwood Park, NJ.

BCPO detectives conducted an investigation which revealed that on or about, during and between March of 2017 and November of 2018, CARAMAGNA, a mayoral candidate, had interfered with the secrecy of the election process by completing portions of the Application for Vote by Mail Ballot, Primary Election Ballot Certifications and General Election Ballot Certifications of registered voters in the Borough of Elmwood Park, NJ.”