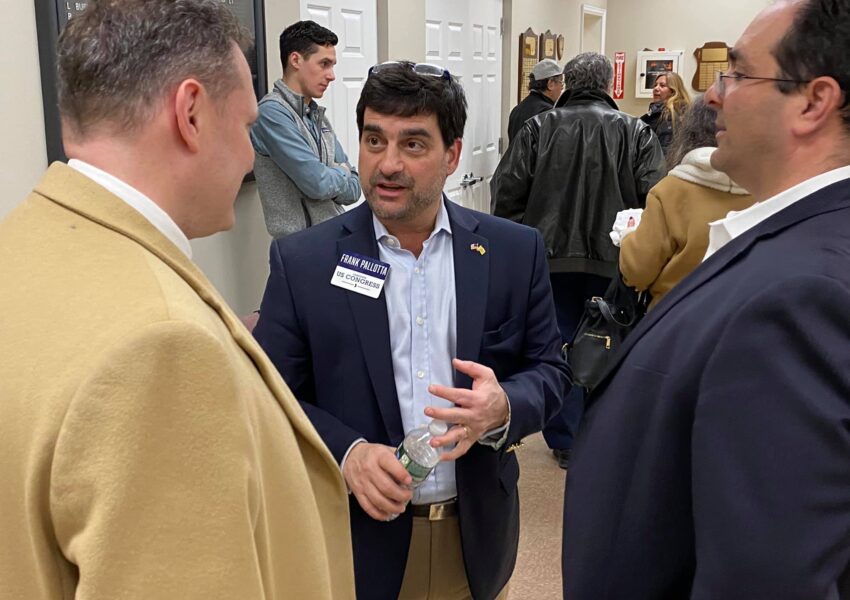 HACKENSACK, N.J. – New Jersey Republicans have been slow to criticize many of the Murphy Administration’s abuses of power during the COVID-19 state of emergency, but some are stepping forward to advocate for gun ranges and shops shuttered by the Democrat Governor’s “stay at home” order.

“Is the Governor really this ignorant of our Bill of Rights?  Did he spend too much time over in Europe?  Does he actually believe the Second Amendment applies only to an armed constabulary?” said Pallotta on Thursday. “His ignorance is astounding.  Maybe he should retake high school civics.”

Second Amendment advocates have promised to sue the state over the closures; Murphy, in turn, offered a verbal shrug (“it is what it is”) at his Wednesday presser.

Pallotta is one of multiple candidates seeking the NJ-05 nomination in June. The primary’s victor with challenge Congressman Josh Gottheimer in November.