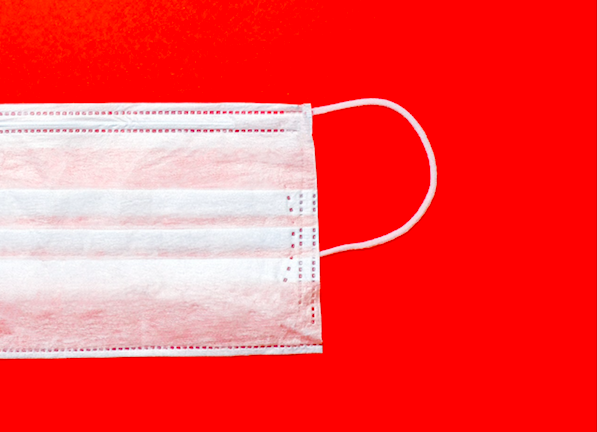 TRENTON, N.J. – In perhaps the strongest criticism yet coming from an elected officials, state Senator Joe Pennacchio (R-26) struck out at the Murphy Administration on Friday over its alleged failure to embrace Hydroxychloroquine (HCQ).

“It’s difficult to understand the motivation here,” said Pennacchio, a dentist, referring to the malaria drug which has stirred debate ever since President Trump touted it as a possible COVID-19 “game changer” at a March press conference. “For whatever reason, doctors are being shackled in how they can use HCQ, and patients are suffering for it.”

“More than 100 physicians have signed on with me who believe this treatment is essential to saving lives, and that’s just the tip of the iceberg,” Pennacchio added in his Friday press release titled ‘Administration Policy Leading to More Sickness, Deaths.’ “Doctors everywhere are saying this is our best hope to beat the pandemic. A survey released yesterday presented more than 6,000 doctors with 15 options for treating the virus, and almost 40 percent of them rated HCQ as the ‘most effective therapy.’ That speaks volumes.”

At least one early study and some field experiences suggest the drug could help some COVID-19 patients. Longer-term trials are in the works but advocated make the obvious point that time is of the essence.

Not everyone is as bullish on HCQ’s potential. Dr. Anthony Fauci of White House presser fame has repeatedly urged caution in embracing HCQ as a COVID-19 tool. New Jersey’s attorney general – in conjunction with the Division of Consumer Affairs – moved at the end of March to severely restrict access to HCQ and chloroquine as well as limit the scope of permitted prescriptions. The Murphy Administration says it was striking out to prevent hoarding; Pennacchio claims it’s foot-dragging.

“It’s time for Trenton to stop interfering with doctors and endorse this treatment as both a therapeutic and preventative. Let the professionals call the shots and save lives,” said Pennacchio.