If this moment of tumult and violence in America teaches us one this, it is that it is time for economic desegregation in America.  Under decades of Democratic leadership, many of our cities have become islands of poverty and despair in a sea of hope and success.

The Great Migration of African-Americans out of the South and into Northern urban areas held the promise of jobs and security for slaves and descendants of slaves as they exercised their freedom as Americans.  The challenges were great, but these hardworking and hearty people built great bastions of African-American culture and started on a journey of hope toward prosperity.  Sadly, along the way they were sold a different and destructive path by Democrat politicians.  Those politicians promised that the state would provide.  They said that hard work was not the way, but rather dependence on the government.  Over the course of generations, countless African-Americans were convinced to place their fate in the hands of Democrat controlled governments who saw them only as votes and not as people.

In American we have experienced four terrible instances of the establishment and defense of segregationist policies by the Democrats.  The first of these was the debilitating scourge of slavery.  In order to protect this system of subjugation and segregation, the Democrats went so far as to literally tear America apart.  They founded the Confederacy and demanded that they be allowed to leave the Union in order to keep African-Americans in bondage.  The Democrats practiced strict segregation of the races, with blacks relegated to intolerable servitude and the whites placed in a position of violent supremacy.

But Americans would not stand for this system.  Tens of thousands of white Federal soldiers gave their lives to defeat this intolerant and dangerous ideology.  And the first Republican President, Abraham Lincoln, not only freed African-Americans from slavery, but fought tirelessly to enshrine their freedom once and for all within the United States Constitution.

But the Democrats were not done yet.  After a brief, shining moment of African-American political and socio-economic progress at the end of the 19th Century, Democrat politicians and their henchman in the Ku Klux Clan and other evil organizations terrorized black populations.  They passed Jim Crow laws in order to rob African-Americans of the vote and stifle their ability to advance economically.  These Democratic laws and policies seeped back into America, even reaching the White House under Democratic President Woodrow Wilson.  The second Democrat institutionalization of segregation was complete.  A quieter racism persisted in the private conversations of such Democratic icons as Franklin Roosevelt and Lyndon Johnson.  Even Bill Clinton, who cynically declared himself “the first black President,” proudly displayed the Confederate flag on his Clinton-Gore campaign literature and buttons.

In the late 1950’s Republicans in Congress, who were in the minority, made innumerable attempts to pass the Civil Rights Act.  Democrats, however, controlled both houses of Congress and consistently killed this important legislation, which carried the hopes of all African-Americans for a final end to Jim Crow.  When the Act finally passed in 1964, eighty percent of Republicans in Congress voted for the Civil Rights Act after a Democratic filibuster in the Senate was finally overcome after nearly two months.  More than thirty percent of the Democrats in Congress voted against the Act.  The Act provided a mechanism to begin the long journey of eliminating segregation as a matter of government policy and law.

Lyndon Johnson then set out to establish what he coined The Great Society.  This scheme embarked on a vast redistribution of wealth in order to create entitlement programs focused on providing government assistance to communities of color.  The Great Society quickly turned into the welfare state.  The third wave of Democrat segregationist tendencies was nascent in America.

Democrats, from the 1960’s on, continued to look at African-Americans as a population who needed to be taken care of by the government.  This was a consistent position dating back to the time of slavery.  A persistent argument against emancipation was that African-Americans could not take care of themselves.  Once Democrats established the welfare state on the back of the Great Migration, they accomplished the next era of segregation.  African-Americans were promised paternal protection by the government.  In cities all over America, Democrats were elected by organized constituencies of people of color that Democrats had convinced that government dependence on their friends in City Hall was better than struggling to make ends meet through persistent hard work.  Anyone who told you otherwise, especially Republicans, were trying to hurt you and take away the money, housing and food that the government was providing you. 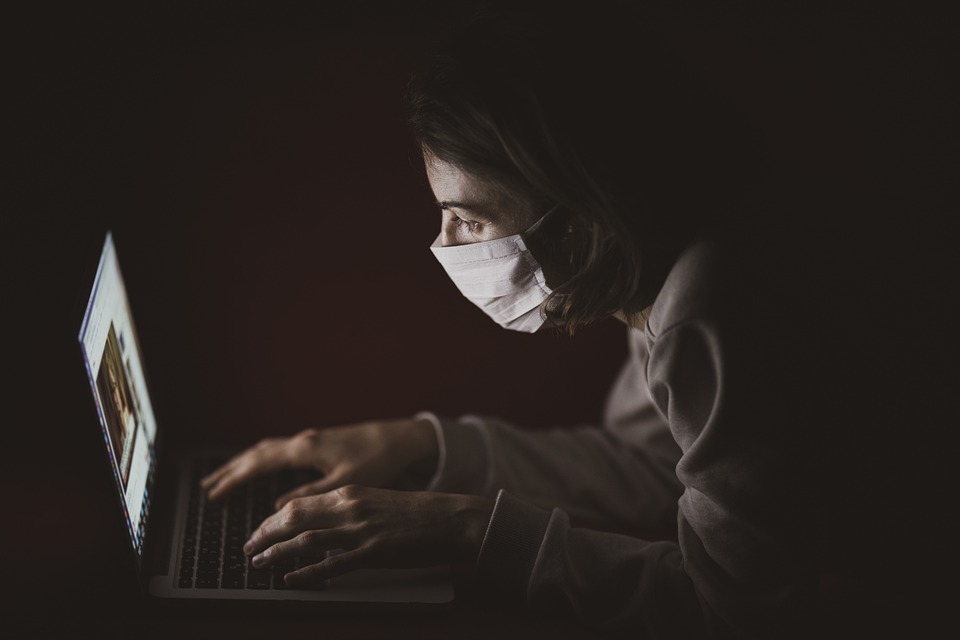 America and the world where then thrown into the turmoil of the Covid-19 pandemic.  A traumatized and stressed population then witnessed in vivid, digital video, the slow killing by asphyxiation of an African-American man, George Floyd, suspected of a petty offense, by a white police officer.  Legitimate outrage and protest followed.  The officer was charged with murder.

Soon after, the cynically named Black Lives Matter movement joined with other leftist, Marxist groups, such as the Orwellian named Antifa, and moved into urban areas to foment violence and racial division.  The urban bastions of the welfare state, Democrat controlled cities, became the targets of these activist branches of the Democratic Party.  African-American neighborhoods have been living under the fascist violence of these groups for weeks now.  These communities have been robbed of any semblance of normalcy that was beginning to take hold as life in the time of Covid took shape.  And once again, the Democratic Party is preaching segregation.  The consistent message is that black people need to remain separate from white people.

The promise of Dr. King’s Dream is but a distant echo to these neo-fascist segregationist.  They do not seek a colorblind society.  They seek, instead, a new social order based on the condemnation and punishment of white people.  Their goal is not peace, harmony and mutual persistence toward a better world.  Their goal is a punitive redistribution of resources away from white areas of the country and into the coffers of the Democrat-controlled City Halls of perpetually failing urban areas.  They seek to advance the current system of African-American dependence and the paternalistic oversight of those who “can’t take care of themselves.”  They have disgraced the memory of George Floyd by burning down African-American owned businesses, being complicit in the murder of African-Americans and terrorizing African-American neighborhoods in his name.  The fourth great and terrible segregationist effort by the Democratic Party is upon us.

MIKE DONOHUE is a Jersey Shore native, former Superior Court judge, and current Chairman of the Cape May County GOP.