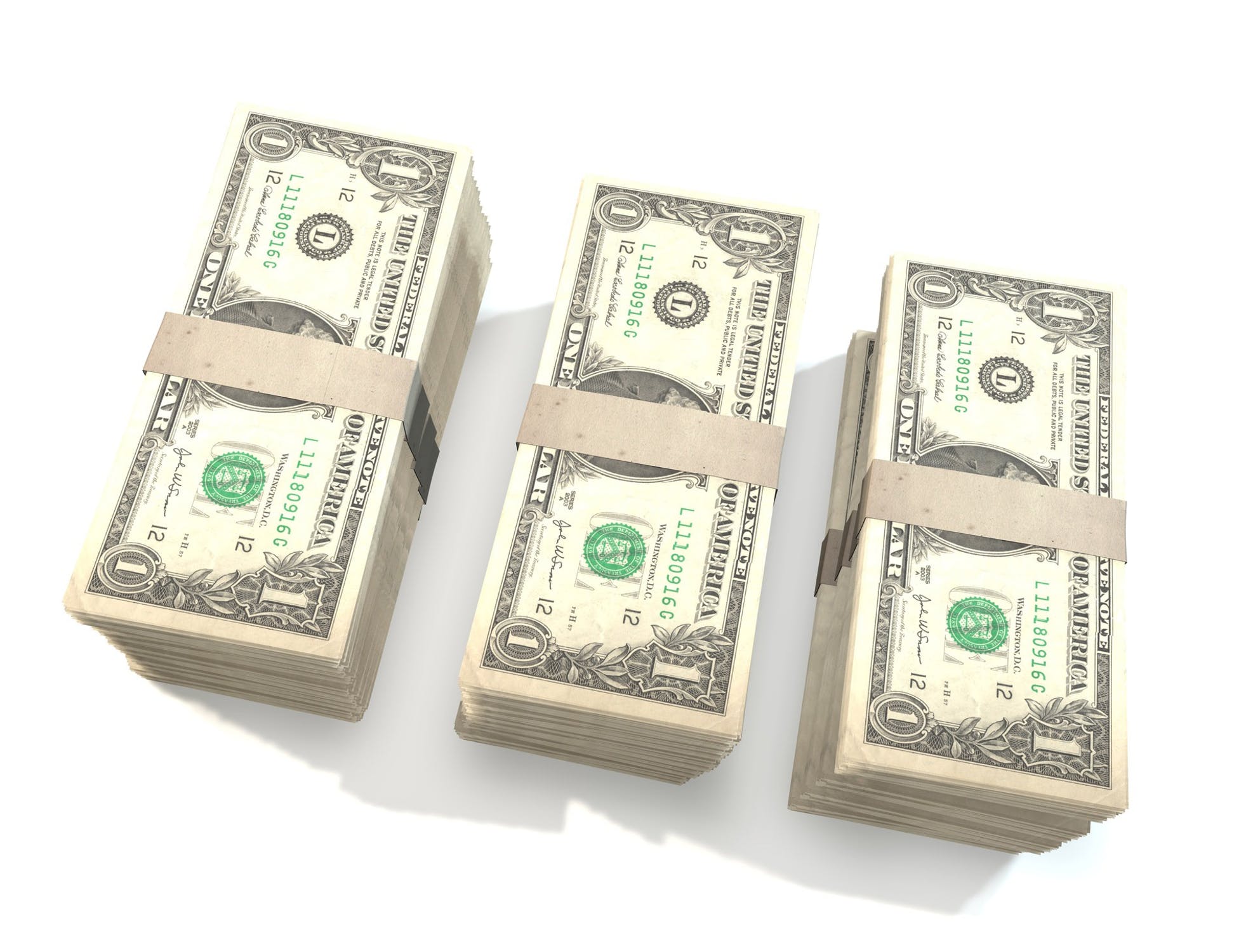 TRENTON, N.J. – On the same day that both chambers of the legislature approved an illegal borrowing bill, New Jersey Republicans filed a long-promised lawsuit to stop the Governor from moving forward with the scheme.

“We will fiercely fight this bonding scheme which is unconstitutional and fatally flawed at every level,” said state Senator Declan O’Scanlon (R-13), one of the lawsuit’s plaintiffs.