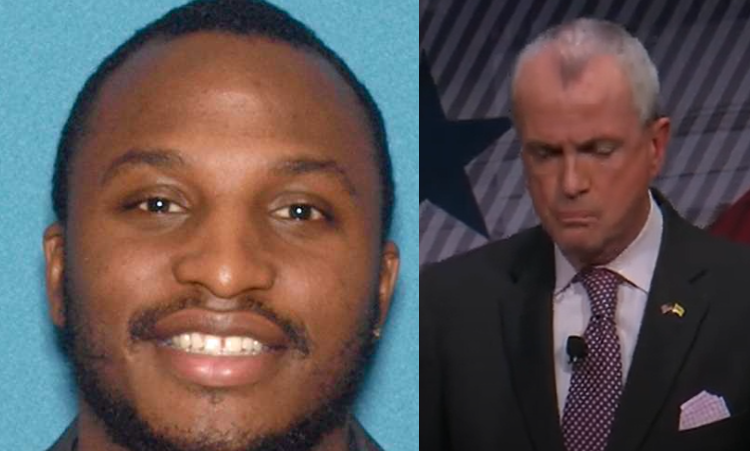 Coincidence? If you believe there’s such a thing as coincidences in New Jersey politics?

“We are committed to holding accountable correctional officers who abuse their power and inflict harm on inmates,” said Acting Attorney General Bruck in a statement. “I thank the Hunterdon County Prosecutor’s Office, Office of Public Integrity & Accountability, and DOC Special Investigations Division for acting so quickly to investigate and bring criminal charges in this matter.”

The Edna Mahan facility’s culture of rape and violence came up during Tuesday night’s second and final debate at Rowan University.

“We’ve got to close that thing, turn the page and move on,” said Governor Murphy.

“There was nothing wrong with the building they’re tearing down, what was wrong was the leadership,” countered GOP challenger Phil Murphy.

Murphy has pledged to close the women’s prison but not immediately. In the interim, the recent esignation of the head of the department of corrections clearly hasn’t made much of a difference at the troubled state-run facility: