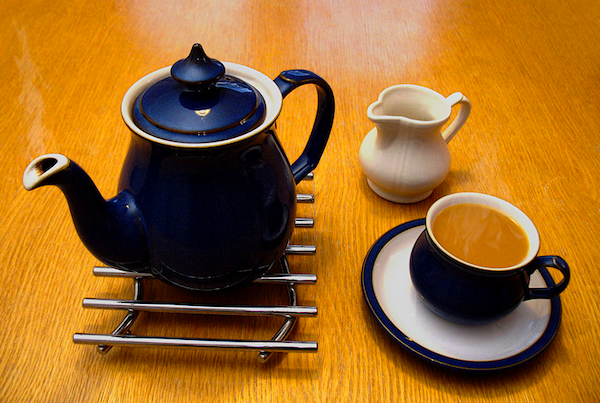 We The People of New Jersey do not support the Tea Party or Second Amendment movements, according to an Marist/NBC poll released this morning.

72% of the 1080 self identified New Jersey registered voters who responded to the poll said “No” when asked if they considered themselves supporters of the Tea Party movement. 19% said “Yes” and 9% were unsure.

The poll has a margin of error of +/- 3 % and only questioned 22% of the amount of people that Leigh-Ann Bellew’s campaign surveyed, just in the 13th legislative district, two weeks ago.