Ron Paul placed second. The biggest winner, of course, is the Iowa GOP who raised a HUGE sum of money with this record turnout.

You can read more analysis and vote totals from our contributor, William Pennington. 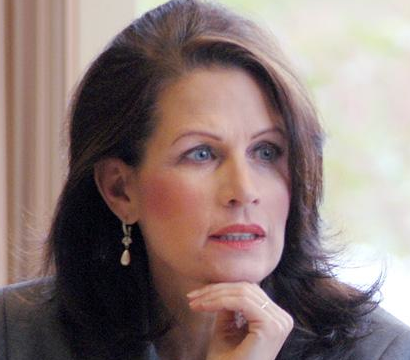 History for successful candidates post-Ames is a mixed bag. Bush won the straw poll in 1999 and went on to serve two terms; Romney won in 2007 and ultimately lost to John McCain; thus, this celebrated straw poll isn’t always the best predictor of who will ultimately secure the nomination! Plenty of Republicans think the whole event is a futile exercise.

What it does do is eliminate candidates who look less-than-viable after the results come in: that’s terrible news for Minnesotan Tim Pawlenty who went all-in but still couldn’t win in Ames (or even get close… he got only 14% of the vote today despite spending more money). Guys like Rick Santorum, Herman Cain, Newt Gingrich and John Huntsman who finished far back consequently have a very tough decision ahead of them this week.