And the Winner is…. Alan Rosenthal? 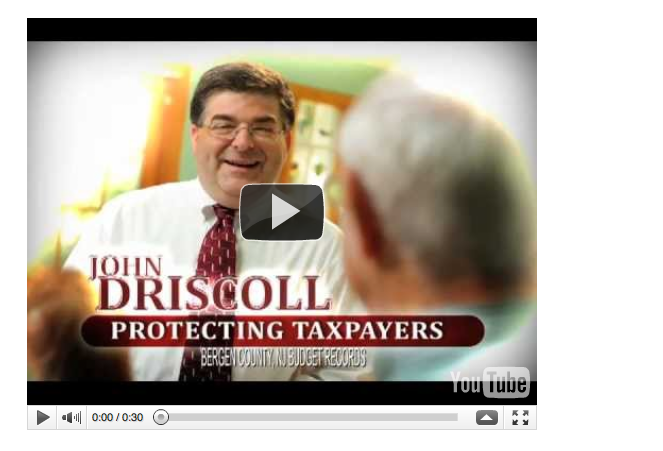 There’s going to be plenty of recriminations on the GOP side of the aisle today, Save Jerseyans. In truth, there were plenty of factors at play yesterday that resulted in a net zero gain at the legislative level.

Here’s a big one. You’ll remember that Rosenthal, a professor at Rutgers, was the tiebreaker appointed to adjudicate between the GOP and DEMs during the redistricting process earlier this year.

He reportedly favored a legislative map specifically designed for stability, i.e, one that favored incumbents. A “stable” map ultimately prevailed after the parties’ reps deadlocked, and that’s the primary reason why we saw even less turnover last night than pundits expected (except for Patrick Murray, hat tip) despite the Governor’s well-over 50% approval rating.

Is a lack of competitiveness really good for democracy? I don’t see how anyone could argue affirmatively. It’s impossible to ensure effective governance when the politicians are unaccountable to electoral forces. But Professor Rosenthal thought so. And he got what he wanted last night (I guess?). That’s why he’s the official winner of Election 2011 in my book. Although that’s little comfort for those of us who would’ve liked to see a more fiscally responsible legislature in January 2012… or sometime before at least January 2022.

30 thoughts on “And the Winner is…. Alan Rosenthal?”