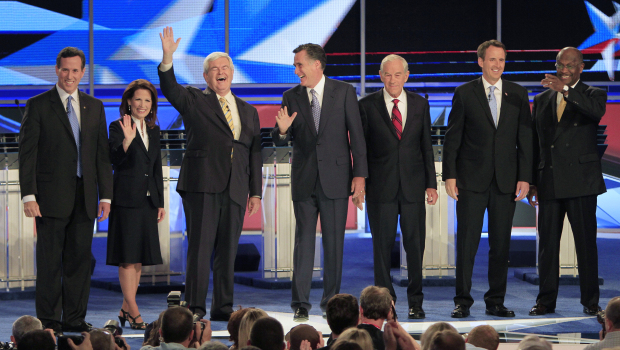 Last night was what felt like the 4,823rd Republican Presidential Primary Debate. It was one that mostly focused on the economy, which seems to be a new, and welcome, trend in these debates. Before this debate began, the pundits were calling an elimination round. They all felt that this would be a big turning point in the primary process where someone would be pushed out. I thought this was a hyped up and baseless conclusion. I was wrong, and they were right. 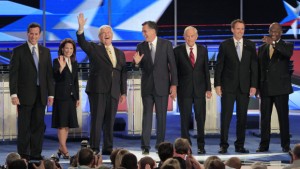 This debate considerably changed the dynamic of the GOP field. We have seen candidates rise and fall over long stretches of time, but tonight we got to see them rise and fall, and in at least one case, hit rock bottom, in two short hours. As per usual, I will try and concisely list the biggest takeaways from this debate.

This debate will, unlike some of the others, have a real effect on the voter perceptions of each candidate. After watching it, all I could think was “wow.” And to think, we only have 13 more of these things to go.