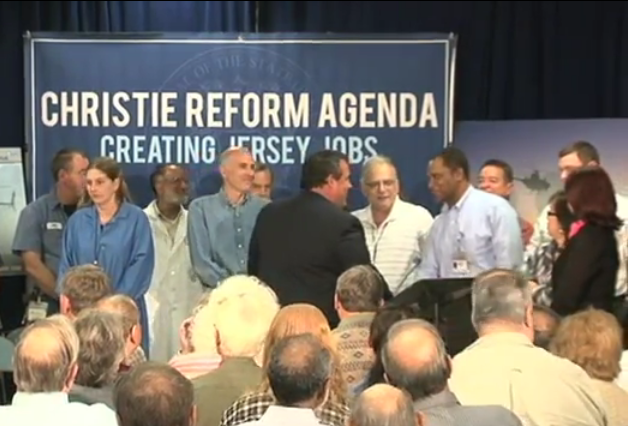 Governor Christie’s national profile will grow a tad larger on Monday, Save Jerseyans, when he heads to Facebook’s Headquarters in Palo Alto California for a live, online chat with the social media giant’s COO. Facebook has hosted similar e-events with President Obama and other public figures.

The Governor thrives in a town hall format. His monthly radio appearences on 101.5 FM are usually pretty interesting, too. We’ll see how his unique charisma translates to the social media sphere…