Back to Making Pizzas, Wings and Warm Breadsticks 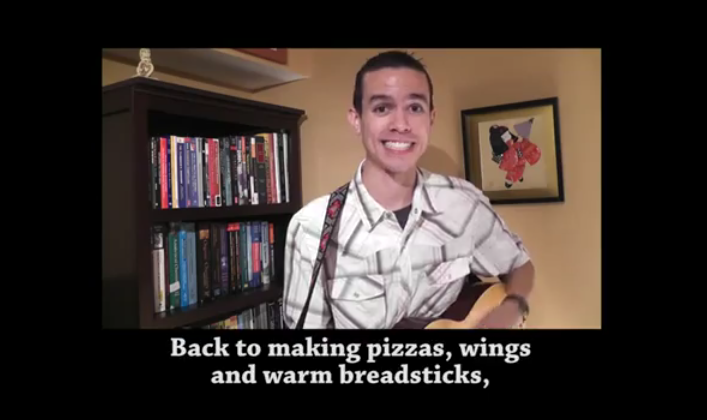 GOP finalists Mitt Romney and Newt Gingrich duked it out last night in Iowa with just weeks to go before the Hawkeye caucus.

One familiar face was conspicuously absent from the stage: Herman Cain. Plenty of my Tea Party Facebook buddies mourned the loss during last night’s debate; it’s hard for Mitt or Newt to pass as “tea partiers” because they’re long-time establishment Republican figures. We’re learning that you can’t be a “born again” tea partier and be met with acceptance as a candidate for public office. That’s why Herman was the last viable primary candidate with a real claim to the anti-establishment mantel.

It’s no secret that your Blogger-in-Chief doesn’t care about those faux “establishment,” anti-establishment distinctions. I miss Herman more for the comic relief than any substance or symbolic importance he allegedly injected into the debate. I suspect he’s a nice guy but yes, I also agree with the great Charles Krauthammer: Herman was in over his head from day one.

So now he’s gone, and our friend (and New Jersey native) Andrew Sigwart decided to send him off in style with this memorable little jingle. Enjoy: