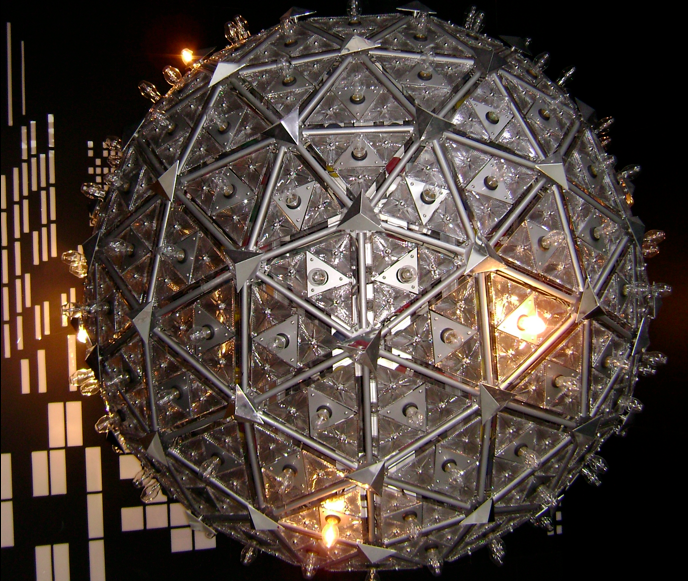 Some parting thoughts on this second-to-last day of 2011, Save Jerseyans:

1. Mitt Romney will defeat Barack Obama in November 2012 and become America’s first mormon president. He’ll win by a margin similar to President Obama’s 2008 victory. The primary won’t have been as competitive as predicted; Romney will finish first or second in Iowa before running the board from New Hampshire onward. Mitt will come within about 8-points of winning New Jersey in November… closer than anyone since Bush in ’04 but still not close enough to have significant coattails in the Garden State.

3. Republicans will retake the U.S. Senate next fall, too, and the GOP will control Congress and the White House for the first time since January 2007.

5. Bill Pascrell will have his way with Steve Rothman in the CD9 Democrat Primary this June. Thus ends the last vestiges of the Torch’s reign in state politics. Unfortunately, the other 11 house races will be a complete snorefest.

6. Prior to the 2012 Election, the U.S. Supreme Court will strike down Obamacare by a 5-4 margin. Democrats will wish they had read up on severability clauses.

7. Chris Christie will accept Mitt Romney’s invitation to serve as the next U.S. Attorney General, having realized that he is (1) likely to win reelection in 2013 due to a pathetic Democrat field, but ironically (2) unlikely to accomplish much else substantive due to legislative redistricting. Christie will come under heavy fire from Senate Democrats during his confirmation hearing but will survive thanks to the Senate’s new, narrowly Republican composition.

8. The Republican Party will maintain control of Bergen County government, and County Executive Kathe Donovan will emerge as a possible candidate to replace the departing Chris Christie as GOP gubernatorial nominee in 2013. This news will spark a challenge from the right due to Donovan’s liberal social positions.

9. Jon Corzine will face indictment for “not knowing” where $1.2 billion walked off to. Move over Bernie Madoff! America will have a new favorite Wall Street boogeyman.

10. The U.S. Economy will be Barack Obama’s most persistent political foe in 2012, with unemployment heading back up above 10% and leaving many moderate and “working class” Obamites wonder where did the “hope” go and looking for “change” in the couch cushions. Mitt Romney will be in a similar position to Ronaldus Magnus after taking the reins from Jimmy Carter in January 1981.

11. Joe Biden will remain on as Barack Obama’s running mate in 2012 after the Administration correctly calculated that removing him will look weak and desperate.

12. The U.S. will be drawn into armed conflict with Iran after Israel steps up its not-so-covert war on its nuclear program. From a strictly political perspective, this move will give Obama a brief spike in popularity but won’t convince wallet-conscious Americans that he is a leader worth following for another four years. If anything, anti-war Democrats will become even more disillusioned than they are right now.

Disagree with anything above? Have your own prediction for the new year?