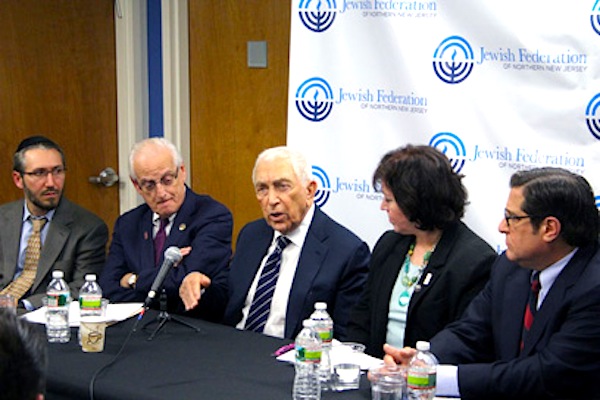 AND NOW, ladies and gentlemen, I bring you the latest astoundingly nasty, ignorant, and stupid utterance from New Jersey’s overly-seasoned senator, Frank Lautenberg.

All because we believe forcing religious organizations to subsidize contraception is unambiguously unconstitutional? Specifically under the First Amendment? Well excuse us, Save Jerseyans!

Unlike the Laut, most Americans still believe in silly little democratic devices including written constitutions that restrict a government’s power over the governed. I think leading Democrats know it, too, so they try to appear “totalitarian-lite” in front of the cameras. That’s why Senator Lautenberg’s “barefoot” barb didn’t make the final cut of the Senate Democrats’ YouTube video memorializing the presser in question. Very convenient!

Thank God for new media. You can still hear the entire “barefoot and pregnant” comment over at The Daily Caller. 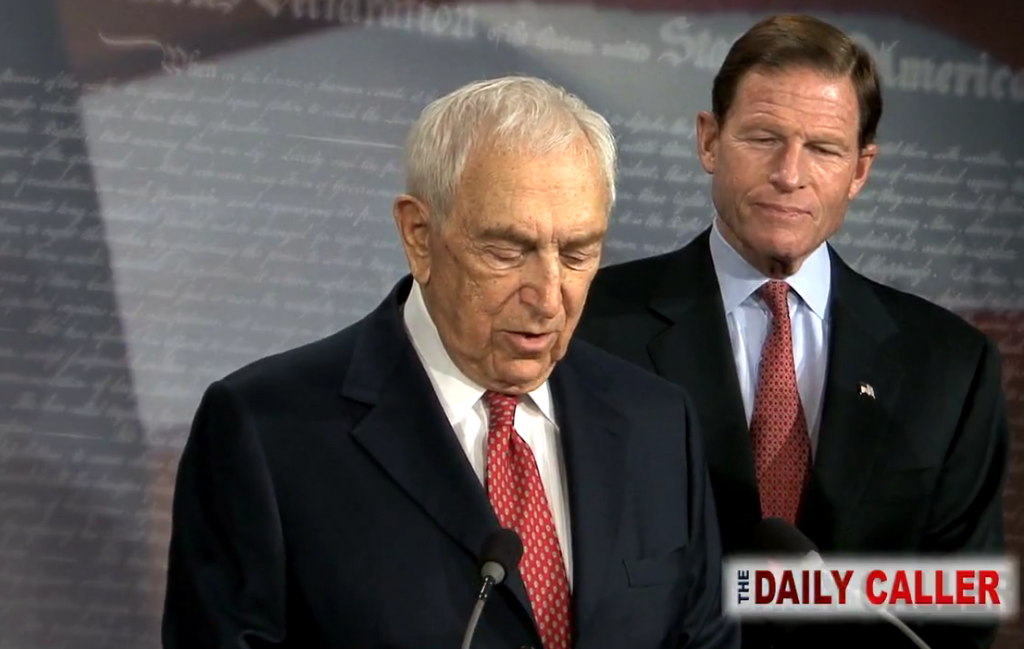