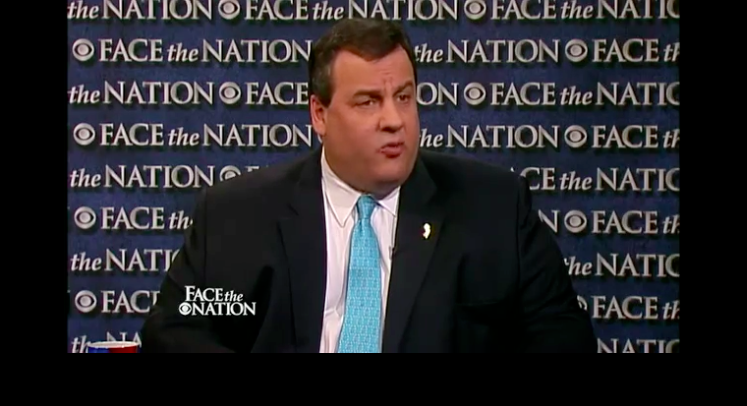 Enjoy Governor Christie on CBS’s “Face the Nation” this morning; he discussed his FY 2013 budget, Romney v. Santorum, the bias against success, higher education, and a few other topical subjects, too.

What was newsworthy? Christie accused Senator Santorum of “naked opportunism” and bluntly predicted that the former Pennsylvania senator will not win the 2012 Republican nomination despite his recent successes: