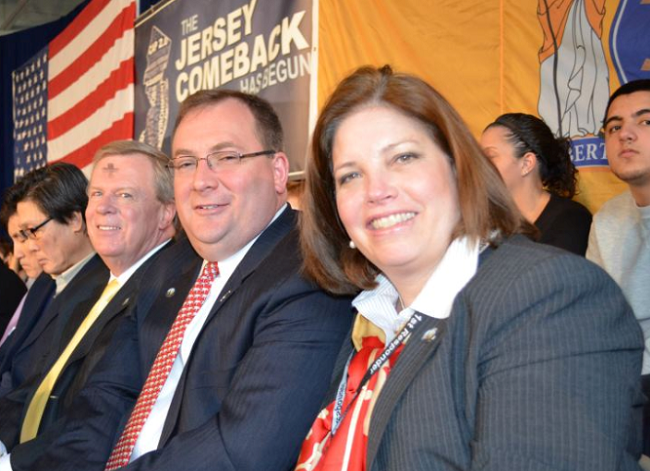 I did not vote for the auditor resolution that led to this action. I am appalled that this is happening at a time when cooperation and collaboration could affect great change for Bergen taxpayers. Instead, as the Bergen Record story describes, very public intra-party fighting will prove costly and time-consuming. The real loser, in the battle that ensues, will be the taxpayer, who will now have to subsidize the legal costs of childish political in-fighting and back room deal making. 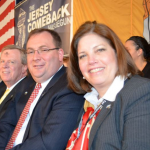 As we know, Bergen has an Executive -Freeholder form of government, much like a town organized under the“Faulkner Act,” (N.J.S.A. 40:69A-1, et seq.), with a powerful executive. It is to our best advantage to work together for our common goals, advancing our platform including working towardless government, reduced spending and greater transparency. This does not meanthat we must always agree, but we do need to be responsible stewards for the taxpayers of Bergen County.

We, as a Freeholder Board, unanimously appointed two new auditing firms just a few months ago. They have only begun their work for the County. There has been no discussion (that I have been a party to) that reflects discontent with their performance or a breach in the compromise that led to their selection. Appointing a new auditor at this time makes absolutely no sense regardless of which branch of government has the legal authority to do so.

I recommend that the Freeholder Board work with the County Executive to come to a continuing compromise regarding how to proceed on this and other appointments in the future that will be in the best interest of the taxpayers of Bergen County.