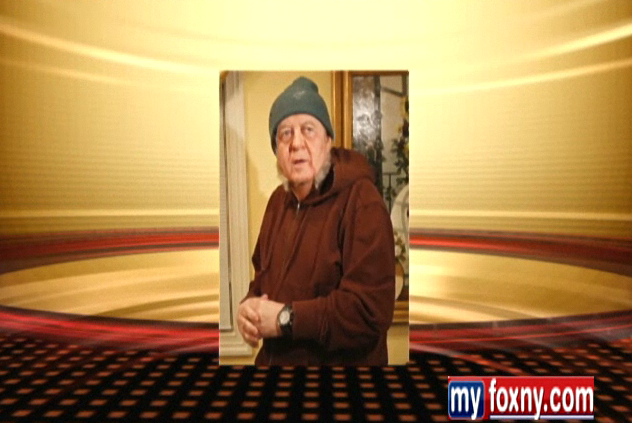 Not because he couldn’t afford his Roseland, New Jersey property taxes (he moved there from West Orange a few years ago where property taxes are much higher). Codey says he is investigating conditions and procedures at state homeless shelters in an attempt to improve them.

Art Gallagher over at MMM believes it’s a sure sign he’s running against Christie in 2013. I’m not convinced just yet… his buddy Barb Buono is likely running, too, and two far-left liberals from North Jersey on the primary ballot would undercut each other in the event that a South Jersey Democrat gets in… or the Mayor of Newark? But then again, how likely is a challenge from outside of the North Jersey burbs when Booker/Norcross/Sweeney, etc. have backed most of the Governor’s major economic and education initiatives?

We probably won’t know for at least another 8 or 9 months. In the interim, here’s an interview following up after Codey’s sleep-in: