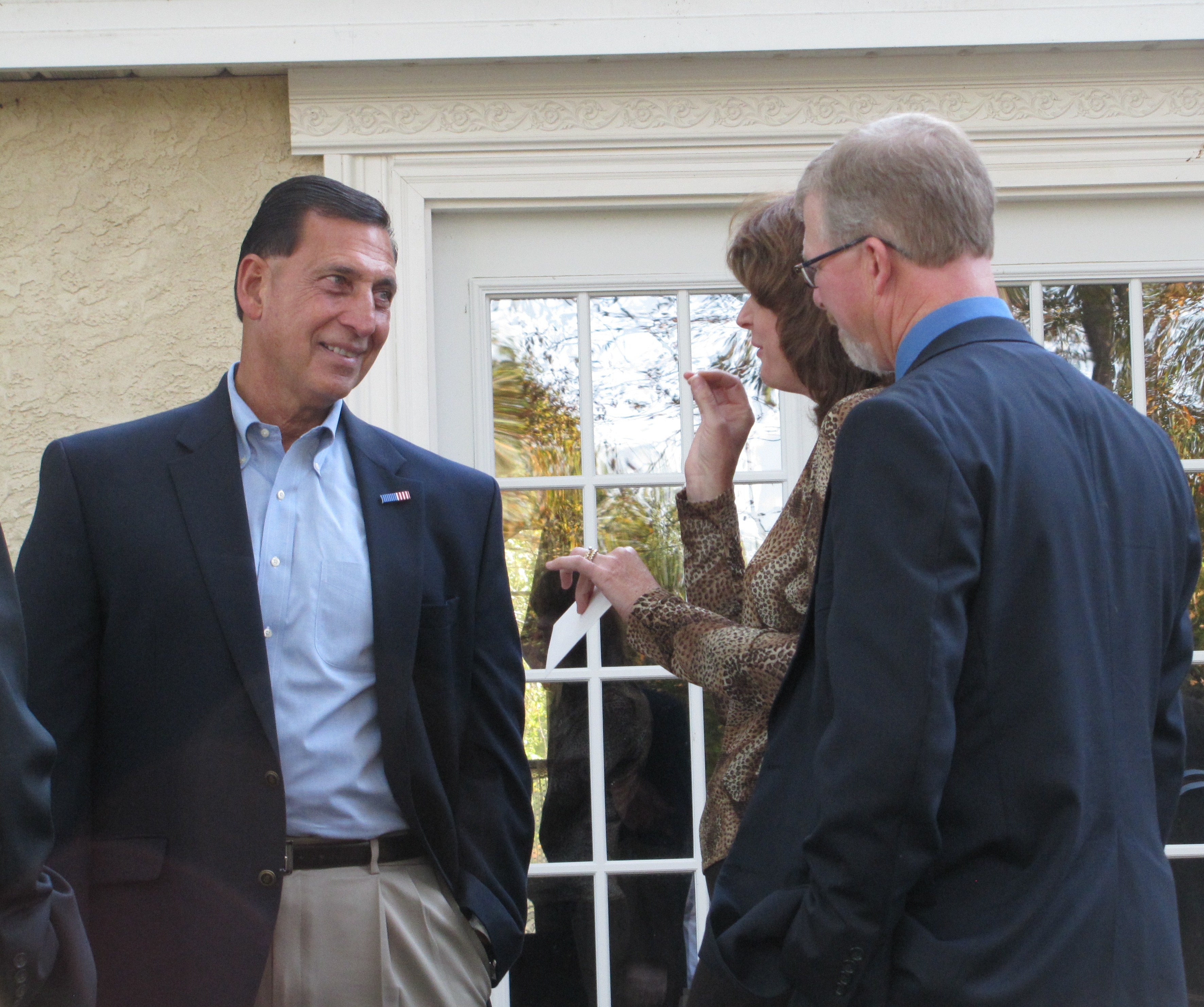 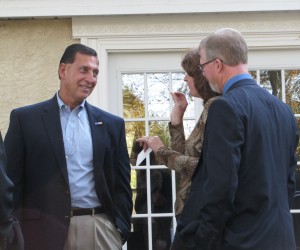 Many conservatives in the Republican Party tend to get down on Frank LoBiondo for a stance here or there, but the long time congressman has held his seat firmly. Two nights ago LoBiondo crushed his primary opponent, Mike Assad, by margins so high that the race is not even really worth mentioning.

Yesterday LoBiondo took to the House floor to stand up for something that nearly all Republicans can get behind, and thats the military. Cuts proposed to the military budget, particularly the Coast Guard, have been running through the news cycle quite a bit lately. While the Obama Administration likes to see its name plastered on the pages of the New York Times when it comes to drone strikes, waging cyber warfare on Iran, or having a terrorist “kill list,” their support and funding for our more traditional military, you know, made up of people, is widely seen as lacking.

Congressman LoBiondo decided to take the administration and its “draconian cuts” to task. He currently serves as the Chairman on the subcommittee on the Coast Guard.