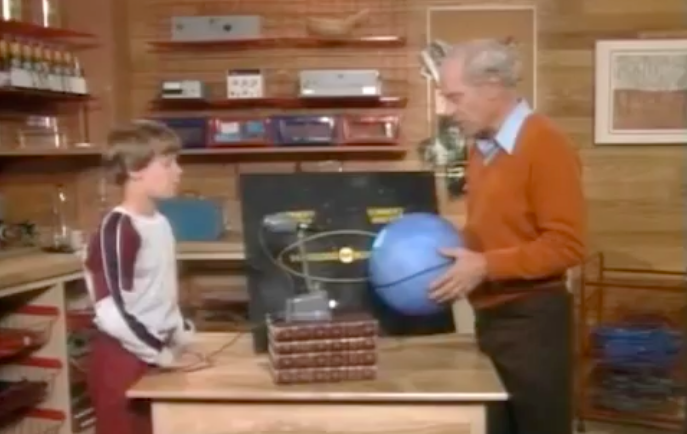 The great Donald Jeffry Herbert (who you know as television’s “Mr. Wizard”) passed away five years ago last month. He dedicated his life to developing groundbreaking educational television programs for American children. He focused on the scientific and technological disciplines and man, was he entertaining!

I still don’t know how some of that stuff works…

And truth be told, we could certainly use some of his scientific pedagogical prowess in our public schools today as U.S. students continue to fall further behind international competitors in mathematics and science.

We could also really use his cultural approach; in a day and age before children would be NEVER wrong, everyone would get a trophy, “feelings” would be more valued than principles, “equality” would be preferred to accomplishment, and no one would ever lose anything in the land of childhood, Mr. Wizard instinctively knew that artificial self-esteem boosts came at the expense of genuine intellectual and personal advancement.

EXHIBIT A: (NOTE: the YouTuber who posted this montage chose a slightly crude title but the content is truly awesome…) 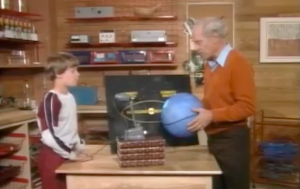