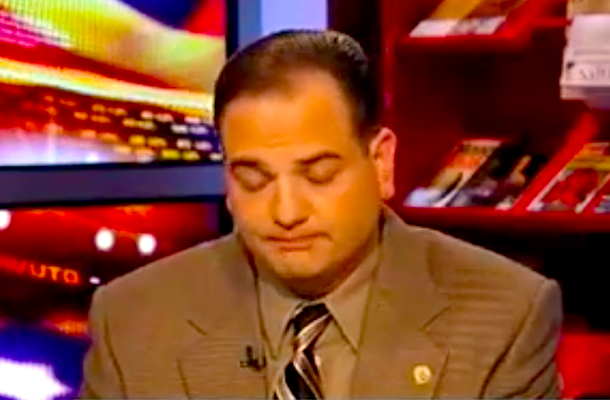 The Governor shall nominate and appoint, with the advice and consent of the Senate, the Chief Justice and associate justices of the Supreme Court, the Judges of the Superior Court, and the judges of the inferior courts with jurisdiction extending to more than one municipality; except that upon the abolition of the juvenile and domestic relations courts or family court and county district courts as provided by law, the judges of those former courts shall become the Judges of the Superior Court without nomination by the Governor or confirmation by the Senate. No nomination to such an office shall be sent to the Senate for confirmation until after 7 days’ public notice by the Governor.

“Advice and consent” implies an advisory role for the body vested with exercising it; in this particular case, it’s New Jersey’s State Senate. Article VI doesn’t say “the Senate Judiciary Chairman and the Governor” or the “Senate President and the Governor shall jointly appoint,” does it? Nor does a simple Crtl-F search of the entire state constitution reveal the words “Democrat” or “Republican” hiding anywhere in the text.

That’s because it’s not supposed to be a partisan process, Save Jerseyans…

If the Governor nominates you, then you deserve a hearing barring extraordinary circumstances. And if you demonstrate the requisite moral character, professional experience and unwavering fealty to our constitutions, then partisan preferences shouldn’t bar your confirmation by the whole chamber. Party affiliation shouldn’t even enter into it. Period, end of sentence.

Someone should tell Nick Scutari, the increasingly-odious chairman of the Senate Judiciary Committee. He is publicly (and preemptively, which is very telling) refusing to hold a hearing for the Governor’s soon-to-be-announced Supreme Court nominee, the Hon. Lee Solomon, J.S.C., without first ascertaining the identity of Governor Christie’s second nominee for the second vacant Supreme Court slot. And why might that be? Well, Governor Christie’s next two nominations are only suitable in Scutari’s eyes “as long as one’s a Democrat … as long as the need for partisan balance is recognized and continued.”

Where is that in the State Constitution, Senator?

And the only thing more obnoxious than Scutari’s naked attempt to politicize the judicial nomination process is the Republican Party’s mind-boggling willingness to accept the bogus “partisan balance” premise. Every GOP release I’ve seen strains to “explain” why the Democrats’s court math is incorrect, why sitting Justice X actually isn’t a member of Party Y, etc. and so on. If you’re explaining, you’re losing, and two eviscerated Supreme Court nominees certainly qualifies as a losing streak!

But back to the primary antagonist… you’re not a king, Mr. Scutari. You’re a public servant, one of many under the Dome, yet your last two confirmation hearings more closely resembled third-rate circus entertainment. Your committee’s was beneath the dignity of the office. So do us all (and yourself) a big favor on your third try at this process by cutting out the crap, stopping the childish games and fulfilling your obligatory constitutional duties to the people of New Jersey.

11 thoughts on “Who Died and Made Nick Scutari the King of New Jersey?”