Will the Democrats Try the War on Men Now? 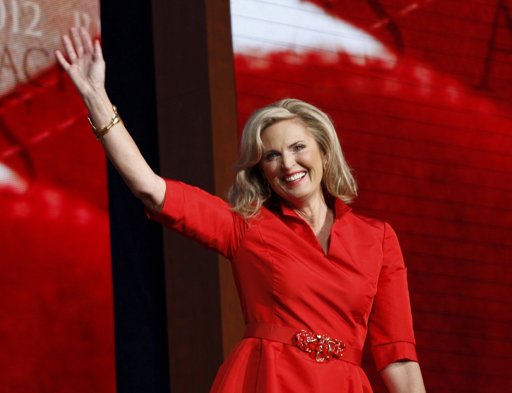 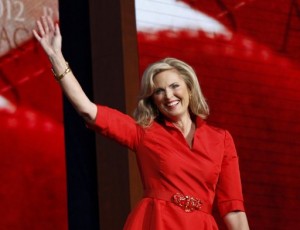 The Democrats have been trotting out a narrative in the mainstream media for nearly a year now.

The message? The Republican Party is so against woman that they, as a party, have declared war on the fairer sex.

Of course, as informed individuals we all know that this is ridiculous.

It offensively assumes that the only issue important to women is abortion, and that anyone who finds it morally wrong wants to tell women what to do with their bodies. It ignores the fact that women in this country are often the breadwinners of the family and the head decision maker. It ignores the fact that the economy effects women just as much as it does men, if not more so. And it assumes that women are a single, monolithic block that votes as one. They aren’t.

Unfortunately, due to the media being in the tank for the Obama campaign, polls were beginning to show that the Left’s line of attack was working. The so called “gender gap” was growing, and not in a way that favored Romney and the GOP.

Well the GOP has responded. This week’s Republican National Convention showed that strong women are not only under the big tent of the GOP, but they are largely in charge!

Each of these women were given prime time speaking slots, and many of them hit their message out of the park. Condoleeza Rice’s speech, with the exception of Governor Romney’s, may go down in history as the strongest speech of the entire convention. Ann Romney’s speech on Tuesday night was one of the most important of the week. She set the tone for humanizing a candidate who has been nothing but smeared by the Obama campaign (which is putting itself in debt doing so) and the media. She effectively defined her husband for everyone, but she was talking to women.

The War on Women has been fought, and the Democrats have lost. No one who witnessed the messaging and total package of this RNC week could keep a straight face while calling the GOP anti-female. It would be more believable for the Democrats to now push a phony War on Men! Look out for that next week from Charlotte.

6 thoughts on “Will the Democrats Try the War on Men Now?”