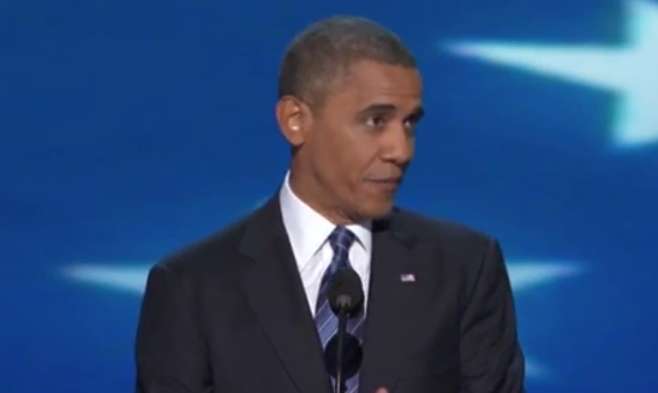 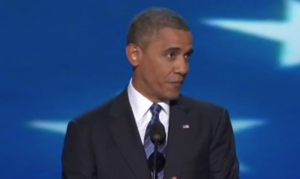 Two major college campuses have been evacuated today, Save Jerseyans. Several U.S. embassies are under violent assault around the globe. All of this is transpiring just days after the first U.S. ambassador to be murdered since 1979 was drug through the streets of a foreign city. An epic intelligence breakdown may be to blame. Either way, we’re clearly in the middle of this country’s most severe foreign policy crisis since September 11, 2001.

But don’t forget, Save Jerseyans: there’s an election coming up in a few short weeks, and President Obama’s primary argument for reelection (both on TV, in the press briefing room and at the DNC) was summed up by Joe Biden’s sunny proclamation that “Osama Bin Laden is dead and GM is alive!”

The President himself delivered the following remarks during a Spring 2012 visit to Afghanistan:

The tide has turned. We broke the Taliban’s momentum. We’ve built strong Afghan Security Forces. We devastated al Qaeda’s leadership, taking out over 20 of their top 30 leaders. And one year ago, from a base here in Afghanistan, our troops launched the operation that killed Osama bin Laden. The goal that I set – to defeat al Qaeda, and deny it a chance to rebuild – is within reach.”

Did I mention that General Motors could be only days away from bankruptcy?