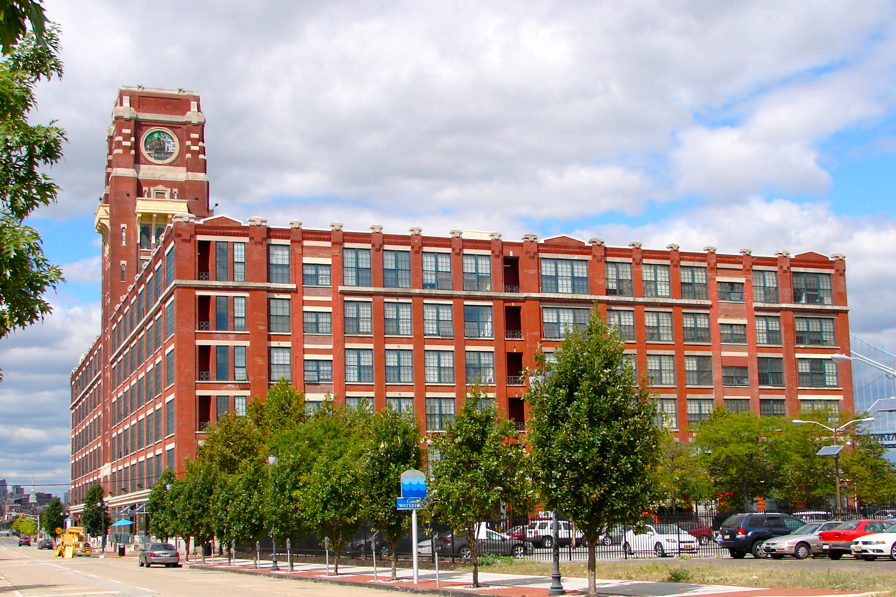 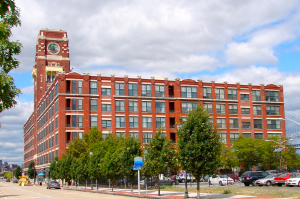 Last Tuesday night, Save Jerseyans, the Camden City school board denied the KIPP Cooper Norcross Academy its application to build a charter school in Camden.

The proposal was backed by the Democrat South Jersey powerbroker of the same name and endeavored to create a five-school campus serving up to 3,000 students in the Lanning Square neighborhood of Camden.

Thankfully, the school board did the right thing by rejecting the KIPP Cooper Norcross plan because of its overreaching goal.

However, the interesting story here is the unexpected push back against the South Jersey Machine by other Democrats…

These school board members were appointed by Democrat Mayor Dana Redd, a major Norcross/Machine lieutenant, so this political mutiny probably surprised some insiders, too.

I also wouldn’t be surprised if those who voted “no” have since received political blowback for this act of defiance. Finally, an elected/appointed official in Camden County has stood up publicly to the Machine and loudly said “no,” enough is enough.

In my Save Jersey blog post “Camden City PD Blues,” I argued that we may be seeing “the beginning of the end of Democrat control in Camden County” because of the County’s push to own public safety. But the Camden City School board of all places? I suppose residents have truly had enough and the school board members are listening even if it means they may not get reappointed. I give them a lot of credit as I do to any Democrat in Camden County who does the right thing and stands on their own two feet.

I firmly believe the polls in November will reflect the disdain residents have for high taxes, out of control debt, a lack of jobs and all the other negative issues created and sustained by Democrat control.

159 thoughts on “Rebellion Behind Machine Lines?”