Guest Op-Ed: “I Am Cut From A Different Cloth” 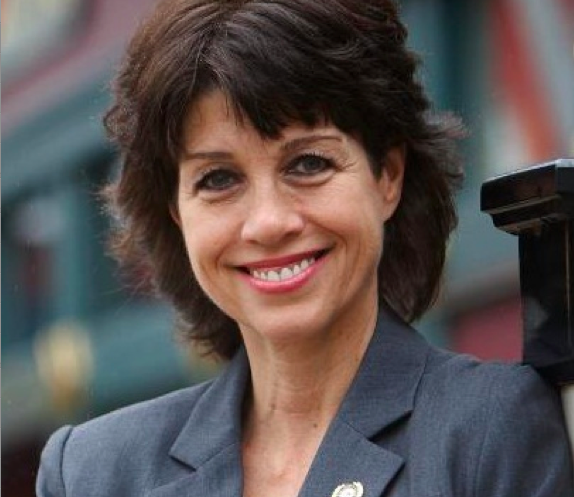 No matter how many thousands of doors I knock on during this campaign, there is one clear and consistent message from taxpayers throughout the 16th Legislative District: middle class families and seniors can’t afford to pay one penny more in taxes.

That’s why my opponent, Marie Corfield, is struggling so badly to gain any traction. As unbelievable as it sounds, the centerpiece of Corfield’s campaign is her insistence on raising state gas taxes. She calls it “a good place to start.”

Make no mistake, if Marie Corfield wins this election she will be a reliable vote for the higher taxes, runaway spending and reckless debt that was the hallmark of Jon Corzine’s Administration. Marie Corfield is an extreme partisan who has no interest in working with people across the aisle to get things done and move our state in the right direction. Her Democratic primary opponent even criticized her for having no idea how to lower property taxes or create jobs.

I am cut from a different cloth.

As a Readington Township Committeewoman, I cut property taxes and reduced local debt. During my brief time in the Assembly, I have already demonstrated the ability to put people before partisanship by introducing legislation to provide substantial tax relief to middle class families, seniors and small business owners struggling to make ends meet in this economy.

The measure was actually proposed by Senate Democrats and has earned the endorsement of Governor Christie. Unfortunately, it’s now being held hostage by the same tax and spend Trenton politicians endorsing my opponent.

I prefer to work with Governor Christie and common sense Democrats to support an approach to budgeting that provides record amounts of state funding for public education and the community health centers that provide vital healthcare to those in need, including a large number of women and children.

We accomplished this while working to unravel all the damage done by the Corzine-McGreevey era Democrats to make New Jersey more attractive to businesses and job creators.

Tax relief is not a talking point; it’s my starting point. My opponent wants to start with a tax increase.

The conversations I’ve had with thousands of voters in our district tell me that they prefer to walk on my trail toward lower taxes, more jobs and a stronger economy.

Donna M. Simon (R) is an assemblywoman representing New Jersey’s 16th Legislative District which includes portions of Hunterdon, Mercer, Middlesex, and Somerset counties. She is seeking election to her first full term in the State Legislature this November 6th.