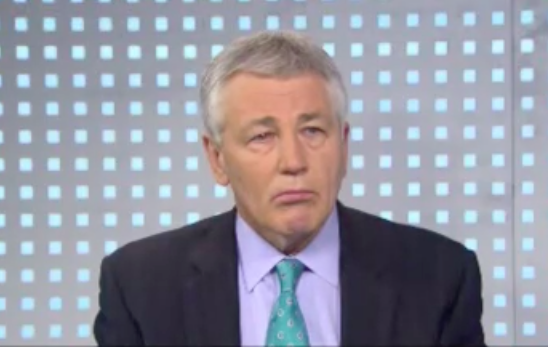 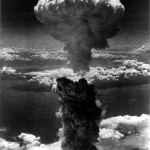 Like I said, Save Jerseyans: in Obama’s universe, you earn points for being wrong.

That makes Defense Secretary-designate Chuck Hagel an Obama Administration sage, first class. He was wrong on the Iraqi surge, and on the basis of this dusted-off 2009 interview with Al Gore’s sugar daddy (Arabic translation, anyone?) Al Jazeera, he’s still dead wrong on the key issue of the Cold War: nuclear disarmament.