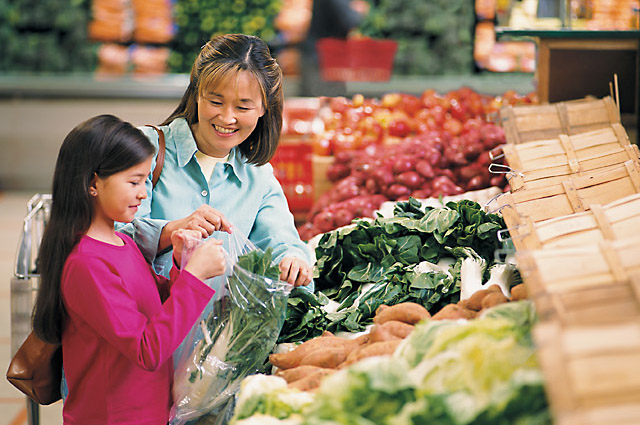 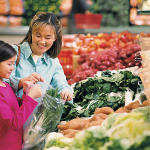 In case you haven’t heard of it, the Carryout Bag Reduction and Recycling Act (S812) may be one of the least meritorious bills to grace the State House in awhile, Save Jerseyans, which is one hell of a distinction! A State Senate committee approved the legislation back in December but hasn’t received a full floor vote as of this writing.

What would the Act do? If passed and signed by the Governor, it’d impose a brand new five cent tax on every single paper or plastic grocery store bag in the Garden State.

No one outside of Trenton likes the damn thing. A recent Fairleigh Dickinson University PublicMind poll discovered 56% of registered New Jersey voters opposed the bag tax while less than 40% approved

It’s not hard to see why. The economics of such a tax are ugly…

I highly recommend checking out BagtheBan.com, an industry website dedicated to defending plastic bags but, more specifically, explaining why plastic bag taxes and outright bans are bad for businesses and their customers.

There’s also a potential health dimension to this debate. One 2012 academic study of San Francisco County bag ban found a startling link between reusable grocery bags and “potentially harmful bacteria” including E. coli. Could New Jerseyans face a new public health crisis vendors switch to reusable bags to get around the tax issue?

It’s not worth finding out, Save Jerseyans, given the lack of other benefits attendant to this legislation. Here’s hoping the Carryout Bag Reduction and Recycling Act dies on the vine, and whether or not it does, I’m hoping Governor Christie and his down-ballot running mates make voters aware of this latest expensive attempt at Democrat social engineering ahead of the fall elections.

It’s a winning issue; it’s illustrative of everything that’s wrong with the current majority party. Taxpayers deserve to know.