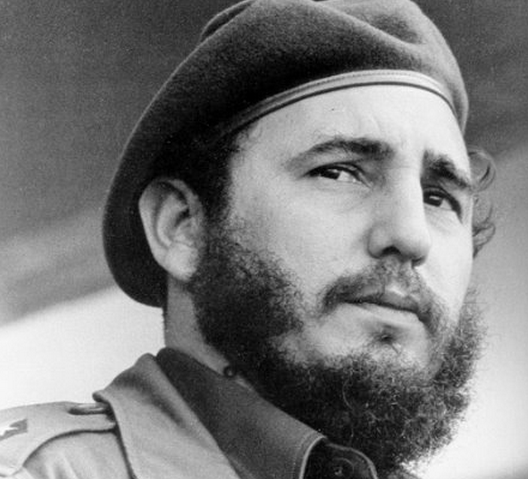 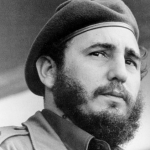 I won’t even be surprised if somehow the Cuban government is involved in this to try to damage Bob Menendez because he’s been so steadfast against the Castro government. He’s been a critic all his political life. I would not be surprised if they are behind some of this stuff, some of these allegations. The Dominican Republic has a lot of relationships with Cuba.”

This one would be funny if it wasn’t so absolutely NUTS, Save Jerseyans.

But are you starting to see how this works?

When Democrats screw up on character issues, they’re hailed as heroes (like Jim “Gay American” McGreevey), given a pass altogether (see Barney Frank), or declared sympathetic victims of a vast right win conspiracy (good ‘ole Slick Willie). The rules are a little different for Republicans…