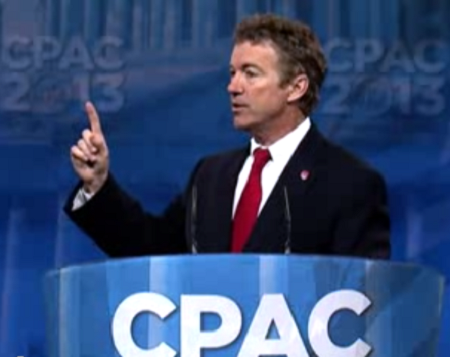 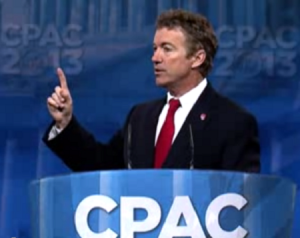 A few of our contributors have been on the ground and following all three days of speeches, personalities and general happenings.