MSNBC: Your Kids Aren’t Yours 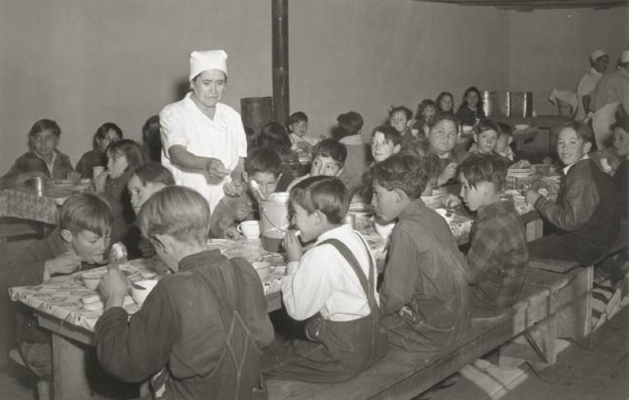 According to her bio, Melissa Harris-Perry is a political science professor and MSNBC host. I had to look it up because that channel just isn’t in my daily routine.

She’s also a big believer that the problem with your kids is that (1) we’re not spending enough tax dollars on their education and (2) your mistaken belief that they belong to you, Save Jerseyans.

Yup, you didn’t misread #2. Check out this MSNBC promo:

That’s not a Rush Limbaugh parody or InfoWars conspiracy theory, folks. Straight from the horse’s mouth. Aren’t liberals scary people? I told you!

The Giver angle of Harris-Perry’s comments is bizarre enough. Her math is also obviously terrible.

About 1/3 of American children are now born to single parents, and with the food stamp rolls and welfare state booming, I don’t think the over-possessiveness/independence of modern American parents is the real problem! Couple that with the fact that America’s least-fiscally stable states tend to spend the most on education (like in New Jersey, where many urban school districts spend $20k+ per student, per year, mostly with state aid) and this MSNBC promo’s premise is completely debunked.

50 thoughts on “MSNBC: Your Kids Aren’t Yours”