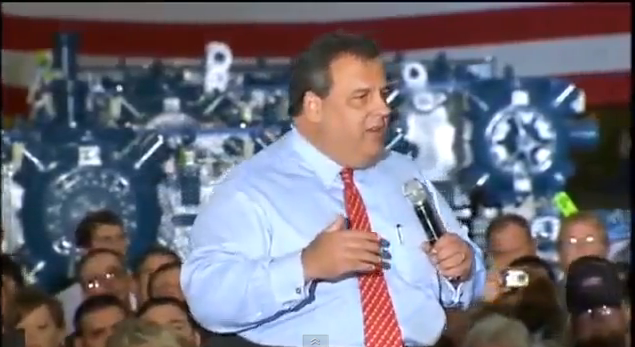 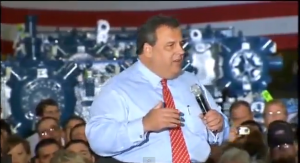 Governor Chris Christie secretly underwent lap-band surgery in February.  He has lost 40 pounds since, according to a report in the New York Post.

Christie told NYP that he underwent the aggressive weight loss procedure because he recent turned 50 and wanted to be around for his kids.  He said it had nothing to do the presidential ambitions.

“I’ve struggled with this issue for 20 years,” he said. “For me, this is about turning 50 and looking at my children and wanting to be there for them.”

He also insisted that, contrary to what observers may say, the effort to slim down was not motivated by thoughts of a presidential bid.

“It’s so much more important than that,” he said.

3 thoughts on “Christie Has Lap-Band Surgery”