If I Were King of the World 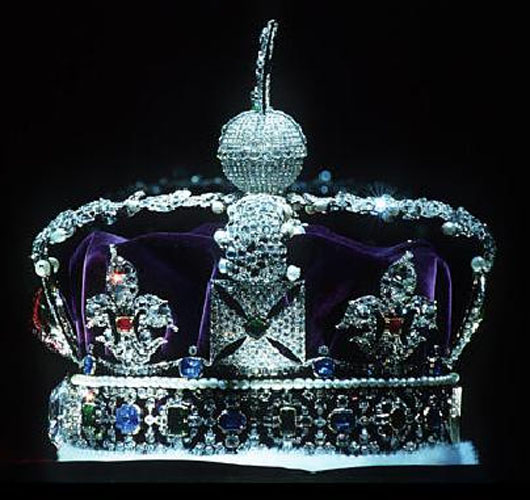 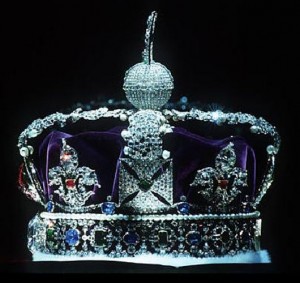 We are fast approaching the “dog days of summer,” Save Jerseyans, and there is no better place to pass those lazy hours than daydreaming on a beach overlooking the Atlantic Ocean.

In the midst of my daydreaming, I came up with a Top 10 list of things that I would do if I were King of the World for one day.  The first five are serious and the next four are a little more whimsical.  Number 10 speaks for itself.

Let me know what you think…

Sorry, but I have to stop now. It’s almost dusk as I write this and my one-day reign is about to end.  Yes, there should be term limits for Kings of the World, too.

8 thoughts on “If I Were King of the World”