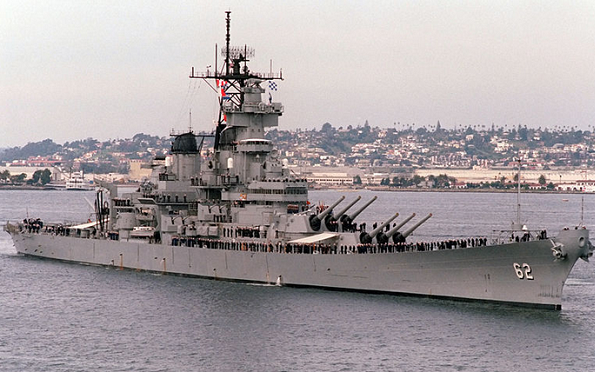 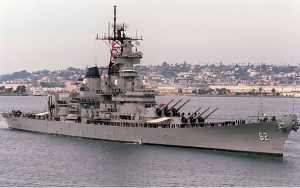 As a life-long resident of the Garden State who was transplanted to the Sunshine State two years – and loving it, by the way – I feel that I can comment intelligently on President Obama’s and Attorney General Holder’s recent comments about Florida’s “stand your ground” law.

So here is my take on things, Save Jerseyans…

First, Florida is one of 15 states with similar laws on the books.  So if Jesse Jackson really wants to launch a coordinated boycott of Florida as “an apartheid state,” he had better be prepared to do the same with almost one-third of the U.S.

Or roughly one-fourth, if President Obama was right when he claimed to have visited all 57 states.  But I digress…

Second, African-Americans represent less than 17% of Florida’s population, but they account for a whopping 33% of all defendants claiming the “stand your ground” defense.  And when they plead their innocence based on that law, they are successful 55% of the time.

Undeniably, there are far too many murders period, let alone those involving black victims.  But 93% of the assailants in those crimes are other African-Americans.  Black on black crime is at epidemic proportions and much of that can be traced back to the deteriorating black family, particularly in our inner cities.

I have been involved in prison ministry for more than 25 years and my heart breaks when I see a lost generation of young black men behind bars.  Tragically, they lacked a positive male role model in their lives and now, they are continuing that same vicious cycle with their own children.

It is time – in fact, it is long past due – for black leaders such as President Obama, Jesse Jackson and Al Sharpton to speak to the central issue of the breakdown of the black family instead of undermining the verdict of a fairly-selected jury and blaming Trayvon Martin’s death on “stand your ground” laws.

But that would take real political courage and might result in fewer votes – and contributions – for those in position to do so.