4 Reasons Not to Bomb Syria 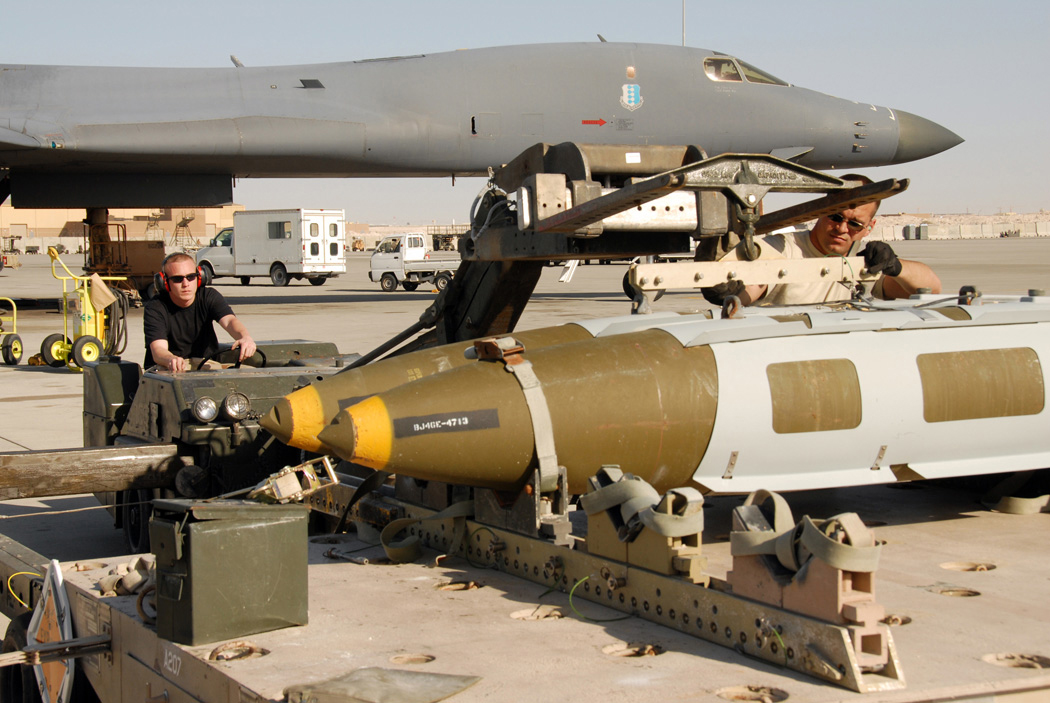 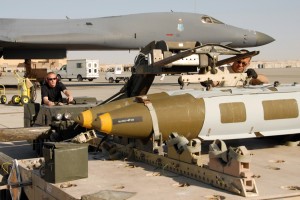 Remember when, following a 1995 loss to the Tampa Bay Buccaneers, Eagles halfback Ricky Watters defended his reluctance to catch passes across the middle by asking the following questions: “For Who? For What?”

Eighteen years later, I find myself asking those same questions in relation to President Obama’s push to attack Syria – and praying that Congress will develop a severe case of alligator-arms themselves.

O.K., so it’s not exactly David Letterman’s Top 10 List, but here are just a few of the reasons why I oppose intervening militarily in Syria.  Feel free to chime in with some additional reasons of your own, Save Jerseyans:

1. We sat idly by while Bashar Assad killed more than 100,000 of his own people, but now that he has changed his method of murder we are supposed to attack simply because he crossed President Obama’s “red line”? Oh, that’s right, according to the president, he never said it was “his” red line; it was Congress’s and the international community’s.

Puhleeze, Mr. President… we have you on tape!

2. There are no good guys in Syria. Attacking Assad – and potentially aiding in overthrowing his regime – accomplishes absolutely nothing. Just like in Egypt and Libya, the alternative is no better. Radical Muslims are training jihadists in Libya as we speak and when it was in power, the Muslim Brotherhood in Egypt persecuted Coptic Christians and blew up their churches.

If Assad is removed from power, his chemical weapons will fall into the hands of the next most powerful group in Syria – Al Qaeda. That makes a lot of sense.

Kind of makes you miss Hosni Mubarak, doesn’t it?

3. How does lobbing a few hundred cruise missiles into Syria “punish” Assad? He has already moved his most important weapons and delivery systems elsewhere. And we can’t afford to bomb the actual chemical plants for fear that the toxins would be released into the atmosphere.

The only way to secure the chemical weapons is by putting a massive amount of “boots on the ground” and we have already pledged not to do that… so what is the purpose of an attack? All we are going to do is kill civilians and create tens of thousands – maybe millions – of new refugees.

4. Secretary of Defense Chuck Hagel estimates that the cost of an abbreviated missile attack would be in the “tens of millions of dollars.” And exactly where do we borrow that money from, Mr. Secretary… China?

That’s just the tip of the proverbial iceberg, Save Jerseyans.  Don’t get me started or we will never get this to print!

5 thoughts on “4 Reasons Not to Bomb Syria”