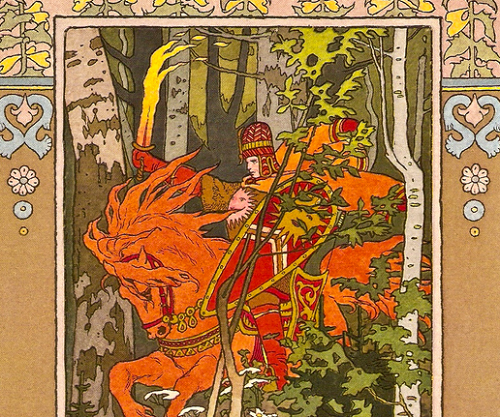 Sputtering from a hilarious attack by Senator Rand Paul on Booker’s embarrassing invention of racially crude, stereotypical black drug dealer “T-Bone,” the Booker campaign responded with a non sequitur attack on Steve Lonegan, claiming he would “raise taxes on the working and middle classes.”

This bizarre claim comes just a day after Booker attacked Steve Lonegan for leading the fight against cap-and-trade energy taxes in New Jersey.  Those energy taxes — which Booker would not only like to see New Jersey re-adopt on the state level, but has also promised to support nationally in the form of a cap-and-trade scheme or outright carbon tax — would be a devastating tax hike “on the working and middle classes.”

The carbon tax Booker supports would, according to an analysis by the National Association of Manufacturers, increase natural gas bills 40 percent, raises the price at the pump 20 cents a gallon, increase electric bills 9.2 percent, and destroy over 30,000 New Jersey jobs.  And that’s the first year impact; there would also be an automatic annual tax hike, making the burden on the working and middle classes much more crushing over time.

2 thoughts on “Another @CoryBooker Fairy Tale”