The Value of Vouchers 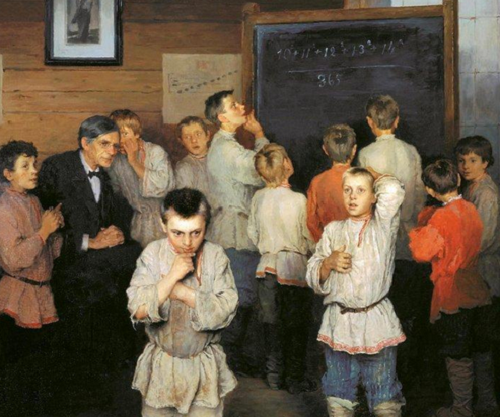 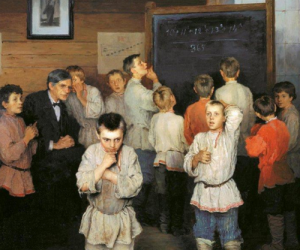 Lost in the midst of the Syrian conflict is a battle that is taking place right here on U.S. soil.  It has been going on for quite some time, but unfortunately there is no end in sight.

The battle I am referring to is the one for the hearts and minds of our children.  On one side stand parents and professional educators.  On the other, the federal government and the teachers’ unions.

Case in point, Louisiana passed a statewide education reform bill in 2012 that allows school districts to issue vouchers.  These vouchers are to be granted to parents who earn less than 250% of the poverty line and whose children are languishing in failing schools.

The purpose?  To enable them to send their children to better schools in order to get a quality education.  Makes sense, right?

Thirty-four different school districts in Louisiana planned to issue the vouchers, but they may never get the chance.  That’s because the Department of Justice recently filed suit in federal court asking a judge to issue an injunction instead.

The Justice Department’s reasoning?  According to the DOJ’s lawsuit, vouchers “appeared to impede the desegregation process.”

But wait a minute… 90% of the intended voucher recipients are black.  So this isn’t about desegregation at all.  The vouchers would actually make the better schools more integrated.

Who could possibly oppose helping minority children escape failing schools?  Try the teachers’ unions.  And because the NEA and its state affiliates are major campaign contributors to the Democrat party, the Justice Department is acting to protect the jobs of teachers at failing schools at the expense of underprivileged children receiving a better education.

The DOJ’s decision is not only illogical; it is also racist and downright cruel.

7 thoughts on “The Value of Vouchers”