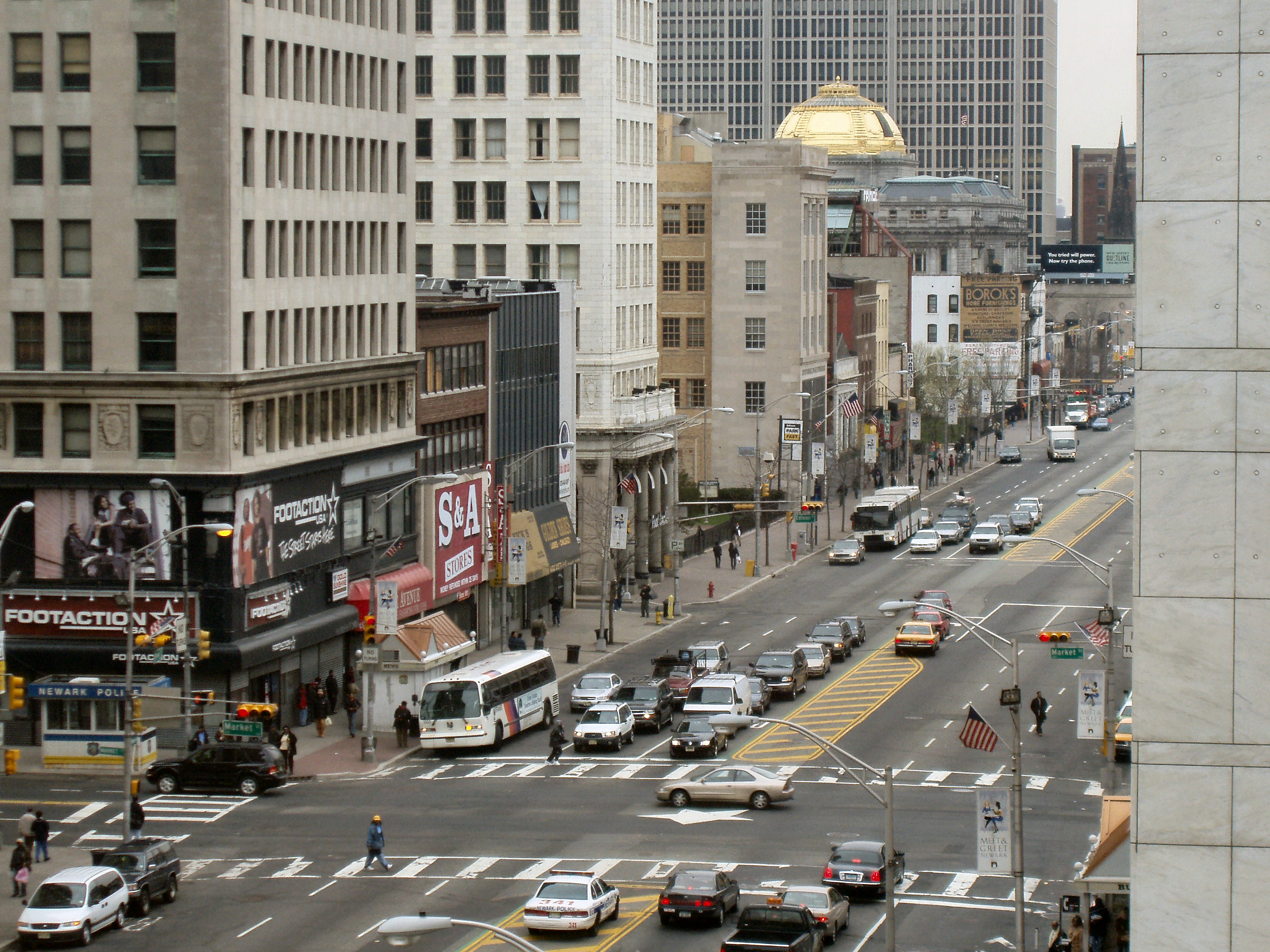 If you live in the suburbs, Newark’s mayor just wants your money 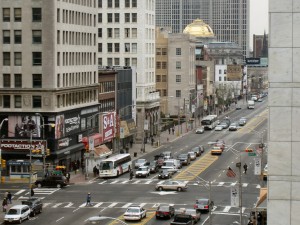 Cory Booker, the Newark mayor and floundering candidate for U.S. Senate, rips off suburban taxpayers to line his own pockets and those of his big city cronies. It’s what he knows. It’s who he is.

Fully 43 percent of New Jersey’s state taxpayer-funded corporate welfare subsidies under the so-called Urban Transit Hub program flow to Newark, even though it has only three percent of the state’s population. Remember that when Mayor Booker brags about a third of large-scale building projects in the state happening there — he’s doing all of that with your money. And it isn’t working; Newark unemployment on his watch has jumped from 8.5 percent to over 14 percent.

And while every aspect of Newark government is funded by a stream of dollars taken from suburban taxpayers and routed through Trenton, Booker has personally pocketed $688,500 from law firm Trenk DiPasquale while the firm raked in over $2 million from city agencies Booker controlled. So some of your tax dollars bounce around Trenton and Newark and land in his bank account.

In a recent nightclub fundraiser in San Francisco, Mayor Booker made his view of the suburbs clear — they exist only to pay for the big cities, which is where everything good happens.  Whoever posted this video buried the lead, which was this telling quote:

“Cities are places where all good things come together and manifest the divine. And the truth is not only do cities drive the overwhelming majority of our GDP, they’re the centers of educational excellence, the greatest of artistic expression, but they’re really the hope. If we can make our city communities reflect the truth of who we are as a nation, then America will have achieved itself.”

And you, mere suburban taxpayer? Your job is to pay for all that “educational excellence” in places like Newark and Camden.

And if Booker goes to the U.S. Senate, you can foot the bill for Booker’s plan to “manifest the divine” in big cities not just in New Jersey but as far away as California, where he was praising that great urban success story: Oakland.  It will only cost you about a trillion dollars in higher taxes to be funneled to big city political machines.

Does a trillion bucks of tax hikes to help America “achieve itself” in places like Newark sound good? Then vote for Cory. If you’d rather keep your hard-earned money, Lonegan is a better choice.

5 thoughts on “To Booker, Suburbs Are ATMs”