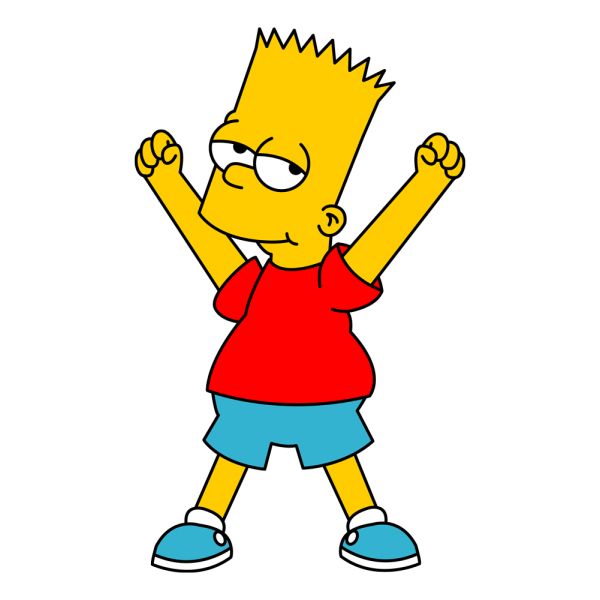 “The Simpsons” threw a full-on liberal tantrum last night, Save Jerseyans, and the primary target was none other than New Jersey Governor Chris Christie.

FOX’s long-running cartoon comedy makes no secret of its disdain for Republicans but last night’s entire episode turned out to be a particularly glaring example. Creator Matt Groening has taken other shots at Christie in the past; this little number is from 2012:

I’m not about to start writing the network or stop watching FOX altogether, folks. I am, however, very much concerned that some Republicans think Chris Christie will somehow earn a rare free pass from the media should he win the 2016 GOP presidential nomination.

That’d be a dangerously wrong assumption. Bart Simpson just told the Big Guy to eat his shorts on national television. Springfield is going “blue” for Hilldawg next time around and there’s nothing we can do about it other than to plan accordingly. Not even Chris Christie can make the media/entertainment establishment love us.