Is Christie’s DREAM Over? 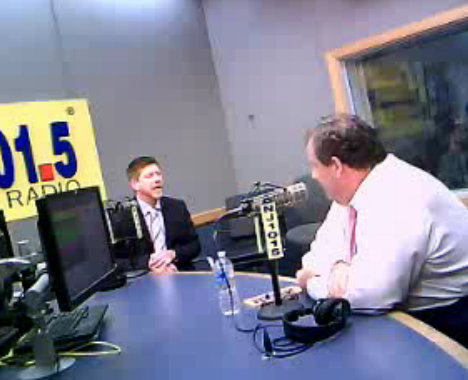 Governor Chris Christie was expected to sign a New Jersey version of the DREAM Act if it passed the legislature, Save Jerseyans, having reversed himself on the issue before Election 2013.

Now the Governor is saying what we already knew: the Democrat Senate bill is unacceptable in its current form (the Assembly version is different). He would not, however, rule out signing the final Assembly version.

“They’re overreaching and making it unsignable,” said Governor Christie on last night’s edition of NJ 101.5’s Ask the Governor monthly radio program, referring to the Senate bill. “Not only are there technical problems that need to be fixed, but they’re making the benefits richer than the federal program, the federal Dream Act and, um, that’s simply not acceptable for me.” Christie continued on to say that he wants “tuition equality” but believes the Senate bill would turn New Jersey into a “magnet state.”

Back in 2011, responding to a DREAM Act question at a Sayreville town hall meeting, Christie declared “I can’t favor that, because we need to have an immigration system where people follow the rules, and I can’t in a difficult time of budget constraints support the idea that we should be giving money in that regard to people who haven’t followed the rules, and take that money from people who have.”

Governor Christie discusses his take at the 50 minute mark:

8 thoughts on “Is Christie’s DREAM Over?”