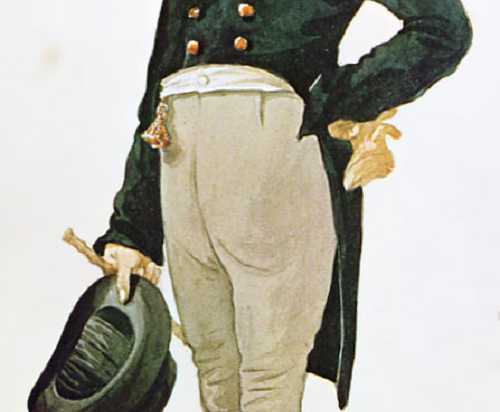 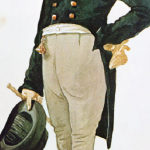 The biggest, perhaps only, surprise in the FDU Public Mind Poll of the New Jersey gubernatorial race released this morning is that 40% of the respondents identified themselves as Republicans. 47% said they are Democrats and only 13% said they are Independent or refused to identify their party.

The overall results in the FDU poll are in line with the other Independent/Academic polls of the race: Governor Christie is going to win.  The question is his margin.  Will it be 19% as FDU says this morning, 33% as Quinnipiac said on Tuesday or by 24% as the Monmouth University Poll measured two weeks ago.

8 thoughts on “Evidence of Coattails?”